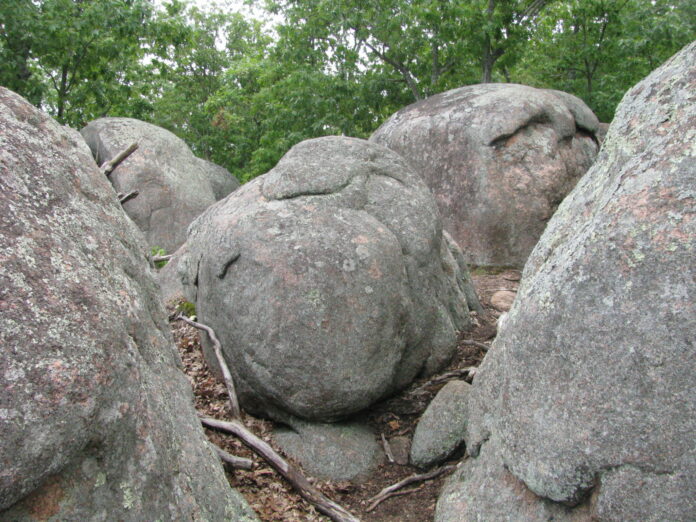 WASHINGTON — The U.S. Supreme Court announced it will hear two cases challenging Texas’ ban on abortion after six weeks of pregnancy (SB 8). The court declined to rule on a request to block the ban until it hears the cases on Nov. 1.

Since Sept. 1, when the ban took effect and the Supreme Court initially declined to block the law, nearly all Texans have been unable to access abortion in the state.

The two cases the court will weigh in on include:

In a dissent to today’s order, Justice Sonia Sotomayor commented on the court’s decision to not block the law immediately, writing: “I cannot capture the totality of this harm in these pages. But as these excerpts illustrate, the State (empowered by this Court’s inaction) has so thoroughly chilled the exercise of the right recognized in Roe as to nearly suspend it within its borders and strain access to it in other States. The State’s gambit has worked. The impact is catastrophic.”

In another case being heard this term, the state of Mississippi is asking the court to overturn Roe v. Wade and uphold the state’s ban on abortion after 15 weeks of pregnancy. The court will also determine this term whether Kentucky Attorney General Daniel Cameron will be able to attempt to revive an abortion ban that two courts have held is unconstitutional.

Clinics in neighboring states have reported huge upticks in patients traveling from Texas. For instance, an Oklahoma clinic reported that two-thirds of the phone calls they’ve received since SB 8 took effect are from Texas patients. U.S. Attorney General Merrick Garland called the ban a “scheme to nullify the Constitution.”

SB 8 bans abortion after six weeks into a pregnancy — before many people even know they’re pregnant — and creates a bounty-hunting scheme that encourages the general public to bring costly and harassing lawsuits against anyone who they believe has violated the ban. Anyone who successfully sues a health center worker, an abortion provider, or any person who helps someone access an abortion after six weeks in Texas will be rewarded with at least $10,000, to be paid by the person sued. Lawsuits may be filed against a broad range of people, including: a physician who provides an abortion; a person who drives their friend to obtain an abortion; abortion funds providing financial assistance to patients; health center staff; and even a member of the clergy who assists an abortion patient.

The plaintiffs in Whole Woman’s Health v. Jackson are represented by the Center for Reproductive Rights, Planned Parenthood Federation of America, the Lawyering Project, the American Civil Liberties Union, the ACLU of Texas, and Morrison & Foerster LLP. The defendants include a class of state court trial judges and county clerks in Texas, the Texas Medical Board, the Texas Board of Nursing, the Texas Board of Pharmacy, the Texas attorney general, and the director of Right to Life East Texas, who has already openly called for people to sue their local abortion providers under SB 8.

Several of the plaintiffs and litigators issued statements on the cases.

Brigitte Amiri, deputy director of the ACLU Reproductive Freedom Project: “By refusing once again to block Texas’ horrific abortion ban, the Supreme Court is sending an alarming signal that it will stand idly by while our reproductive rights are violated, a reality Texans are too familiar with after living under the nation’s most extreme abortion ban for nearly two months. We hope that after the court hears the case on Nov. 1, that it will act immediately to correct its earlier mistake, and will issue a decision that restores abortion access in Texas. This cruel law has had devastating consequences, with the impact hitting marginalized communities the hardest. This is a dire moment, and we’ll do everything in our power to fight back against attacks on our reproductive rights before it’s too late.”

Amy Hagstrom Miller, president and CEO of Whole Woman’s Health and Whole Woman’s Health Alliance:  “Texans deserved better than this. The legal limbo is excruciating for both patients and our clinic staff. Lack of access to safe abortion care is harming our families and communities and will have lasting effects on Texas for decades to come. We’ve had to turn hundreds of patients away since this ban took effect, and this ruling means we’ll have to keep denying patients the abortion care that they need and deserve. The Supreme Court has said that abortion is protected by our Constitution, yet they are allowing Texans to be deprived of their rights. To all the Texans who are with us, who have been speaking up, and to those who may need abortion care, let us be clear: just as we have been in the past, Whole Woman’s Health is here for you, and we are here for the long haul.”

Nancy Northup, president and CEO of the Center for Reproductive Rights:  “The Supreme Court’s action today brings us one step closer to the restoration of Texans’ constitutional rights and an end to the havoc and heartache of this ban. We are enormously disappointed that the Court has left the law in effect for now, forcing those with means to leave the state to access constitutionally protected abortion services and leaving others with no options at all. However, we are confident that when the Court ultimately rules in these cases, it will reject the state of Texas’ cynical ploy to enact a brazenly unconstitutional abortion ban.”

Alexis McGill Johnson, president and CEO, Planned Parenthood Federation of America: “S.B. 8 is a heinous and blatantly unconstitutional abortion ban that never should have been allowed to take effect—and it’s devastating that it remains in place. For nearly two months, we’ve seen the catastrophic impact of S.B. 8 in Texas and beyond. Patients who have the means have fled the state, traveling hundreds of miles to access basic care, and those without means have been forced to carry pregnancies against their will. Every day S.B. 8 is in place is one more day of cruelty, and it cannot stand. We look forward to our patients and providers finally having their day in court on November 1, when the Supreme Court will hear the cases. And we are hopeful the Court will step in and block S.B. 8 from continuing to wreak havoc.”