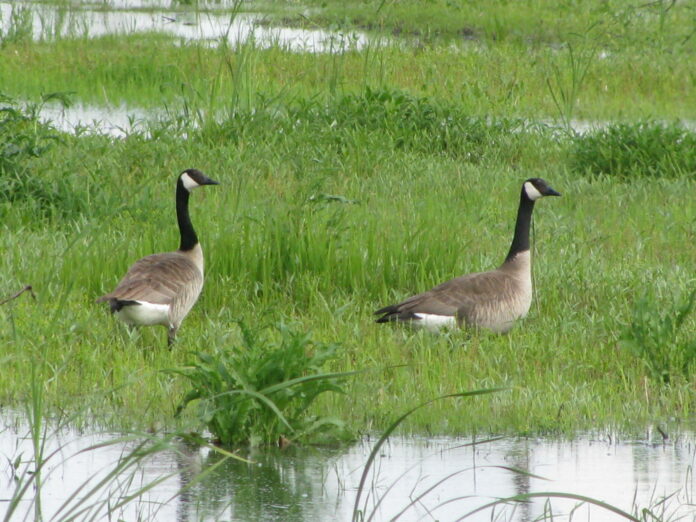 New York, October 13, 2021 — Lebanese authorities must identify the people who stormed the Beirut office of daily newspaper and news website Al-Sharq and hold them to account, the Committee to Protect Journalists said today.

Yesterday, at least a dozen supporters of Lebanese President Michel Aoun stormed inside the Al-Sharq office and hung pictures of Aoun with the slogan “his highness the president, the crown over your heads,” according to Al-Sharq, the regional press freedom group SKeyes Center for Media and Cultural Freedom, and footage and pictures of the incident in Lebanese media. The sources did not provide further details of the incident.

The incident happened after Al-Sharq’s publication that day of what appeared to be an altered image of Aoun in pajamas with the caption “the general’s uniform on the occasion of the anniversary of October 13, 1990.” According to commentary in local news site Al-Modon, the image implied that while soldiers under Aoun were fighting in Lebanon’s Civil War, he was relaxing at the French Embassy in Beirut, where he took shelter after he was ousted on that date from his role as interim prime minister of the military government of Christian majority East Beirut.

After a 15 year exile in France, Aoun returned to Lebanon in 2005 and has served as president since October 2016, according to news reports.

“Those who stormed the office of Al-Sharq should be swiftly held to account to show that attacks on media will not be tolerated in Lebanon,” said CPJ Middle East and North Africa representative Ignacio Miguel Delgado. “Lebanese authorities should step up the efforts to ensure the safety of journalists regardless of the outlet they work for or their political views.”

Awni al-Kaaki, owner of Al-Sharq and head of the Lebanese journalists’ syndicate, told SKeyes that the protesters were expelled from the office by Lebanese soldiers.

He said that the storming was a direct response to the publication of the image. “What happened is because of what was published in a newspaper. I am not pleased with the leadership and with what’s happening in this country and I have objections that I write and express in the newspaper with respect for the position of the president of the republic,” al-Kaaki said.

According to Al-Sharq, supporters of Aoun subsequently gathered in front of al-Kaaki’s house in Beirut’s Tallet al-Khayat neighborhood to protest against the publication of the photo.

Yesterday the Lebanese presidency’s Media Office issued a statement criticizing Al-Sharq and al-Kaaki for publishing “false, forged, and doctored pictures” of the president and “fabricated and baseless” news, and threatened to take legal action against al-Kaaki.

In December 2020, supporters of Aoun attacked the Beirut office of the Lebanese broadcaster Al-Jadeed following a report questioning Aoun’s ability to rule the country, CPJ documented at the time.

Neither the Lebanese Army nor Al-Sharq replied to CPJ’s emailed requests for comment.

Taliban backs WHO polio vaccination campaign across Afghanistan next month |