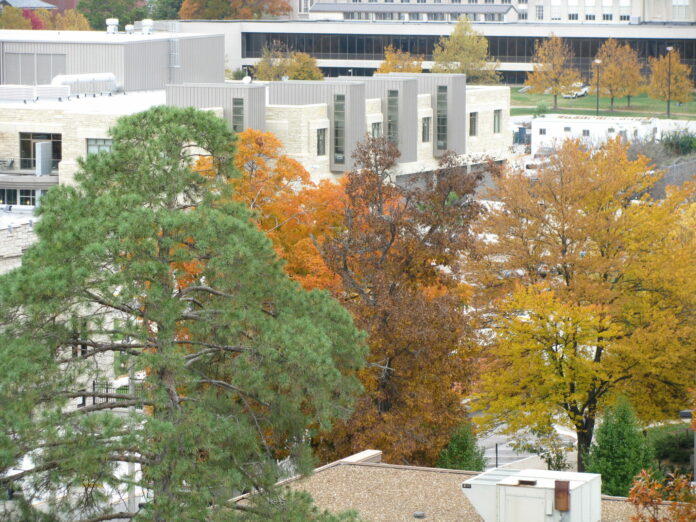 On 21 November, the head of Sudan’s Sovereignty Council Abdel-Fattah al-Burhan signed an agreement with Abdallah Hamdok that attempted to end the country’s political crisis. The agreement is the realization of Hamdok’s worse-case scenario before he took the job of Prime Minster in 2019. Hamdok is the Potemkin civilian face of military rule.[1]

What is in the agreement?

An unofficial translation from Arabic[2] details a 14-point plan that would reinstate Hamdok as prime minister and give the military total control during the transitional period until a handover to an elected civilian government. Other aspects of the deal include the implementation of the Juba Peace Agreement, the release of all political detainees, and formation of a legislative council.

But the agreement is notable for what it does not include. The deal doesn’t specify the specific date of the military handover to an elected civilian government. It means that under the agreement, the military could continue their rule indefinitely. The agreement also makes no mention of the Forces of Freedom and Change (FFC), the pro-civilian political movement.

“The effective whitewashing of the coup through this agreement allows military to regroup and learn from the reactions to both coup and ‘solution’,” wrote the political analyst Kholood Khair.[3] “The street’s core demand was not the release of Hamdok, but the removal of the military from politics.”

The agreement has been rejected by Sudanese demonstrators and the pro-civilian political movement.

“This declaration legitimizes the military coup d’état,” said a statement from previous FFC ministers. “We were surprised by the signing of a political declaration.”

The outcome of the 21 November deal is hardly surprising. The mediation process was amateurish, with different parties rushing in to preserve their own interests. Hamdok was held hostage in his own home by the military and kept under surveillance for nearly a month while he was tasked with negotiating for democracy. The pro-democracy protestors were able to mobilize demonstrators in large numbers but were unable to convert this support into political power. Similar to the 2019 revolution, the protest movement was unable to turn its horizontal organizational structure into more of a vertical body with leadership that is necessary for political bargaining.

Western nations and the UN were unable to muster a strategy to support the democracy movement. Although they did not have significant means to reverse the coup, Western nations failed to use their leverage with Saudi Arabia, the UAE and Egypt to ensure a legitimate transition.

In the days before the 21 November agreement, diplomats failed to understand the contexts of the negotiations. During her visit to Sudan, the Assistant Secretary of State for African Affairs Molly Phee tried to convince al-Burhan that he should reinstate Hamdok as prime minister.[5] However the transition to democracy in Sudan was always about more than Hamdok, it was about the civilian parties he represents. Diplomats fell into al-Burhan’s trap. Al-Burhan wanted Hamdok to be the Prime Minister after the 21 October because it could justify his takeover. Diplomats both applauding the 21 November agreement and claiming to support protestors appear contradictory and disingenuous.

“This Is Not a Coup” is a daily update from Sudan that gives perspective on the country’s military takeover. The author is anonymous to protect their identity. The title is a reference to the 26 October speech of General Abdel Fatah al-Burhan.