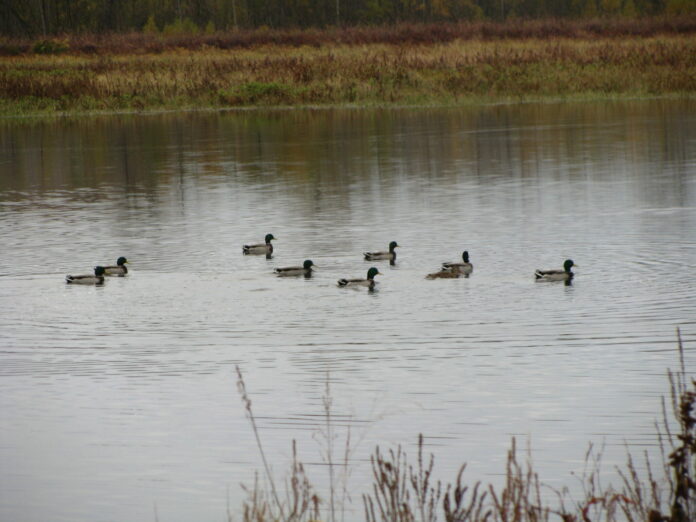 i24 News – In a sign of Russia’s urgent need to bolster its flagging war effort in Ukraine, parliament said on Friday it would consider a bill to allow Russians over 40 and foreigners over 30 to sign up for the military.

The website of the State Duma, parliament’s lower house, said the move would enable the military to utilize the skills of older professionals.

“For the use of high-precision weapons, the operation of weapons and military equipment, highly professional specialists are needed. Experience shows that they become such by the age of 40–45,” it said.

Currently, only Russians aged 18-40 and foreigners aged 18-30 can enter into a first contract with the military.

Russia suffered huge setbacks and heavy losses of men and equipment in the 86-day-old war, in which Ukraine has mobilized practically its entire adult male population. Despite taking full control of the ruins of Mariupol, Moscow remains far from its objective of seizing all of the Donbas region of eastern Ukraine. read more

The Duma said the proposed legislation would also make it easier to recruit civilian medics, engineers and operations and communications specialists.