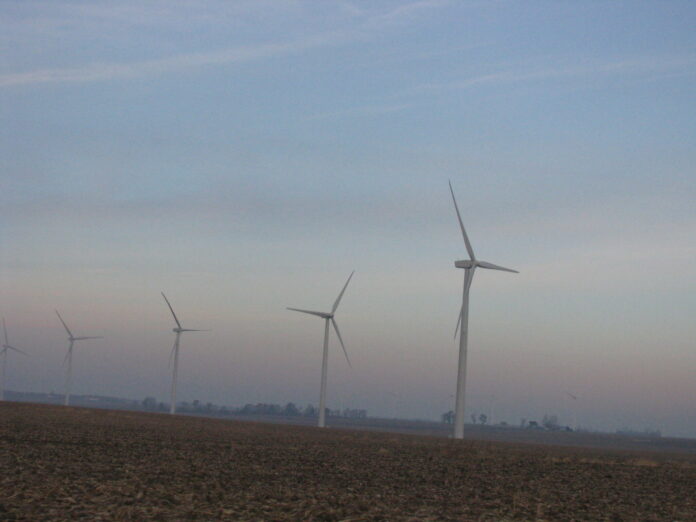 from MAVHUTO BANDA in Lilongwe, Malawi
LILONGWE, (CAJ News) – THERE is a deadlock over historic elections held in Malawi this last week.

Chakwera, leader of a coalition for the Malawi Congress Party (MCP), garnered over 58,6 percent of the vote.

Mutharika of the Democratic Progressive Party (DPP), secured 39,4 percent of the vote.

This weekend, Mutharika claimed there were voting irregularities including violence and intimidation against his party’s election monitors.

The Malawi Electoral Commission (MEC) dismissed the claims as baseless, unfounded and unsubstantiated.

Mutharika has been in power since 2014.

However, his party has been in power for almost three decades.

“Many dark forces have laboured to prevent this election, but they have failed because no force on earth can stop the change God has decreed for us,” Chakwera said.

“For 26 years, Malawi’s wealth has been plundered, its institutions paralysed and its citizens impoverished by a toxic dynasty of two families, but God has given us another chance to choose change……that is destiny,” Chakwera said.

The Malawi president-elect is a Christian believer.

He served as president of the Malawi Assemblies of God before pursuing politics.

Courts enforced a re-run, which was widely hailed across Africa as a test case of the ability by other African courts to fairly address election fraud pitting the sitting presidents and the opposition leaders.