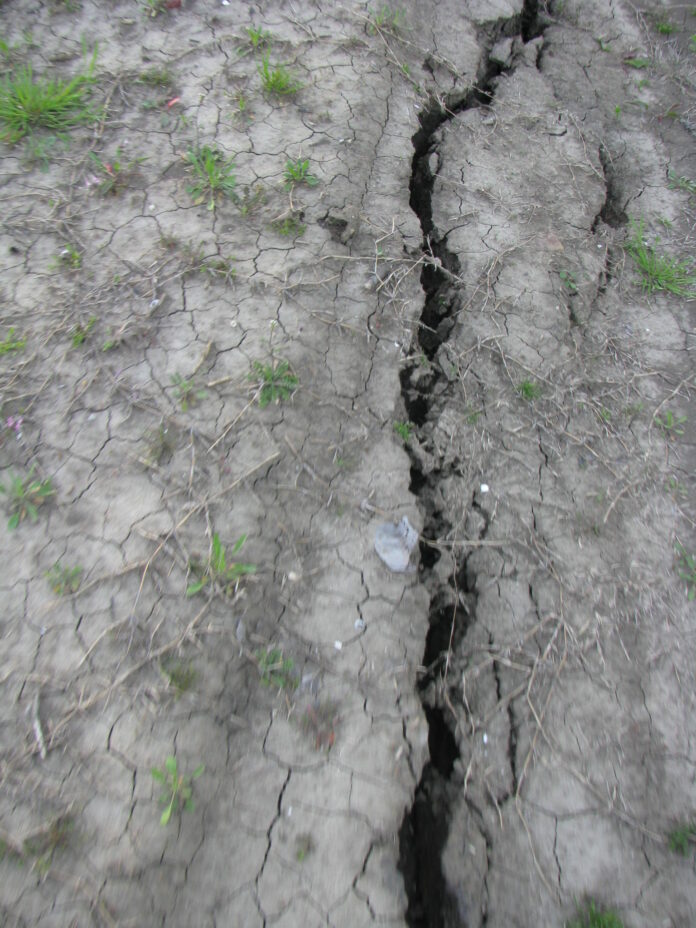 SAN ANTONIO (June 21, 2022) – The San Antonio Spurs today announced a multi-year jersey patch partnership with Self Financial (Self), a credit building financial technology company based in Austin, Texas. The Spurs will debut the Self-branded jerseys during the 2022 NBA Summer League in Las Vegas, followed by the 2022-23 NBA preseason and regular season games. As a part of the deal, the Spurs will acquire an equity stake in the company.

This partnership is Self’s first relationship with a professional sports team. Self was built on the belief that everyone should have the opportunity to improve their financial future. It exists to enable people to build credit, build savings and reach their financial goals. The credit platform offers multiple solutions for “Builders” (the name for Self customers) to establish payment history that is reported to the major credit bureaus. Self’s suite of products include its flagship Credit Builder Account, which provides an opportunity to build credit and savings simultaneously, the secured Self Visa® Credit Card and payment reporting to the credit bureaus for rent and utilities.

“Self builds credit, the Spurs build talent and both build dreams,” said RC Buford, Chief Executive Officer for Spurs Sports & Entertainment (SS&E). “Our partnership will draw parallels between people looking to build credit and a talented young group on the basketball court committed to building a championship team. We believe the Self-branded Spurs jersey will become a symbol of this mission – self-improvement in pursuit of building dreams.”

“The Spurs have a reputation for being one of the most hardworking and community-focused teams in the NBA,” said James Garvey, founder and Chief Executive Officer for Self Financial. “We are humbled to have our logo on the Spurs jersey to represent our customers and everyone who is taking the steps to build their dreams.”

All versions of the Spurs 2022-23 season game uniforms will feature the Self logo on the left shoulder of the jersey. Self’s logo will also be placed on the San Antonio Spurs practice jersey, NBA Summer League jersey, warm-up shooting shirt and the Austin Spurs jersey.

Self will take an active role in SS&E’s community impact efforts. Together, the organizations are launching an annual $10,000 “Building Dreams Award,” which will be presented to a leader of a local nonprofit or community impact organization. The Spurs will launch “Building Dreams” presented by Self, a content series on their digital and linear media channels featuring future stars of the Austin Spurs and San Antonio Spurs.

The Self brand will be prominently featured in Spurs broadcast and radio spots, promotions, as well as San Antonio Spurs and Austin Spurs in-arena signage.

This Thursday, June 23, Self will be the presenting partner for the Spurs 2022 NBA Draft festivities, which will include official watch parties in both San Antonio and Austin, as well as digital and social media content highlighting drafted players.