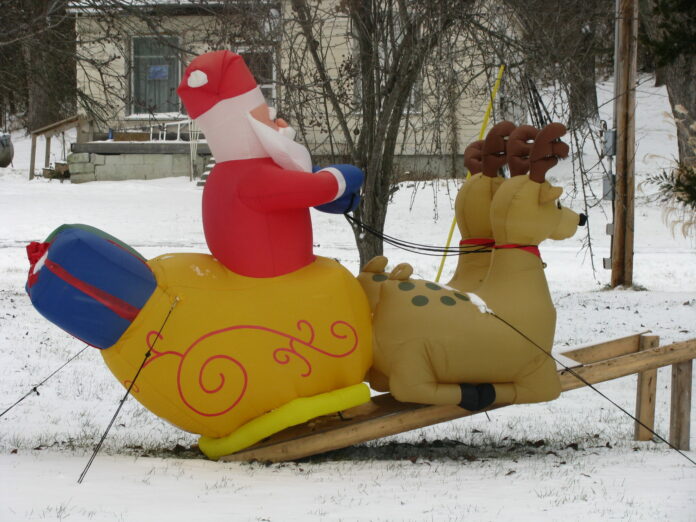 The newspaper was founded in Spain in the second half of the 1970s, at the beginning of the country’s transition to democracy. It represented a new way of doing journalism in a nation that was starting to awaken after 36 years of dictatorship.

Here’s how the newspaper defines itself: “Four decades later, it remains the Spanish media outlet of reference inside and outside Spain.”

However, the clumsiness with which the newspaper reports about Israel is striking: its news stories are often sprinkled with evident signs of ignorance.

To begin with, El País has a “geographical-obsessive” problem. By that I mean, it tends to see Israeli or Jewish settlements everywhere. Even a spring can easily become a settlement if the headline requires it.

Thus, Ein Bubin, a spring where a young Israeli woman was murdered, became — for the purposes of a headline: “An Israeli teenager dies in a bomb attack in a settlement in the West Bank” (August 23, 2019).

From spring to settlement, as if by magic.

That’s not the only problem. In El País, dates are also likely to be altered according to editorial policy needs. For example, in a story (“Abu Dis, the capital of never more for the Palestinians”) that ran on February 3, 2020, the newspaper told its readers that the Palestinian parliament was “left unfinished in 1995, following the assassination” of Israeli Prime Minister Yitzhak Rabin.

But the reality is quite different: the construction of the parliament began only in 1996. As the so-called “Second Intifada” was launched in 2000 — that is, a wave of Palestinian terrorist attacks that claimed the lives of more than a thousand Israelis — construction was halted, and the building was finally abandoned.

There was another interesting “date error” in a February 29, 2020, article (“Israel’s left fades at the polls”) that misinformed readers by telling them that Israel’s “left clearly won at the polls for the last time in 1992.”

In this way, El País erased the fact that in 1999, Ehud Barak defeated Benjamin Netanyahu with 56.08% of the vote. This allowed the newspaper to purport a “right wing” Israel, something that, bearing in mind its editorial policy and its target audience, certainly isn’t a compliment.

These examples reveal, at best, a disturbing professional neglect in which its “ideological compass” guides the view that the newspaper presents to its readers.

The result is the paper’s well-known anti-Israel bias. So well-known, that in the year 2009, 14 members of the US Congress sent a letter to the Spanish government denouncing the “articles and cartoons conveying crude anti-Semitic canards and stereotypes” in the pages of El País.

After that, the newspaper made some changes, and — despite a never-ending anti-Israeli trend — it managed to present more professional coverage of the news originating in the region. But unfortunately, for a couple of years now, we have once again witnessed an undisguised position against the state of Israel.

Objective, uncontroversial facts are frequently altered to fit into an ideological narrative that portrays Israelis as right-wing settlers.

El País’ ideological agenda is so strong, that even to report about a commemoration of the Holocaust, the newspaper decided to introduce its own anti-Israeli position in the very headline: “Israel and the US are taking advantage of the Holocaust forum to attack Iran ” (January 23, 2020).

There are many examples of this “journalistic drifting”: from the lexicon it uses, to the recurrent omissions and factual errors. What is the paper’s motivation? Mere neglect? Lack of knowledge? It’s hard to discern the motives, but it’s easy to see the results.

As a result of its switching to a digital-subscription model, El País has launched a campaign to increase, if possible, its prestige. As part of the campaign, an enlarged cartoon by the newspaper’s cartoonist, El Roto, was painted in the newspaper’s headquarters: a Batman-style superhero with two pens as ears, and a phrase: “Always with the readers.”

With its readers — maybe. With the truth — it doesn’t seem so.

Masha Gabriel heads the Spanish-language department at the Committee for Accuracy in Middle East Reporting and Analysis (CAMERA).

Source of original article: Masha Gabriel / Opinion – Algemeiner.com (www.algemeiner.com).
The content of this article does not necessarily reflect the views or opinion of Global Diaspora News (www.GlobalDiasporaNews.com).

How We Respond to Coronavirus Will Define Us

Antisemitism Is Thriving, and Coronavirus Will Fuel Its Growth

Amid Coronavirus, the Danger — and Promise — of the Internet

Saudi Arabia and Iran Both Persecute Religious and Ethnic Minorities

Quarantining the Body While Liberating the Soul

FROM THE FIELD: Humanitarians on the frontline in COVID-19 fight

Jews, African-Americans and Communism in Harlem

National Anxieties and Doomsday Scenarios in HBO’s ‘Plot Against America’

China, Iran and the Spread of Coronavirus