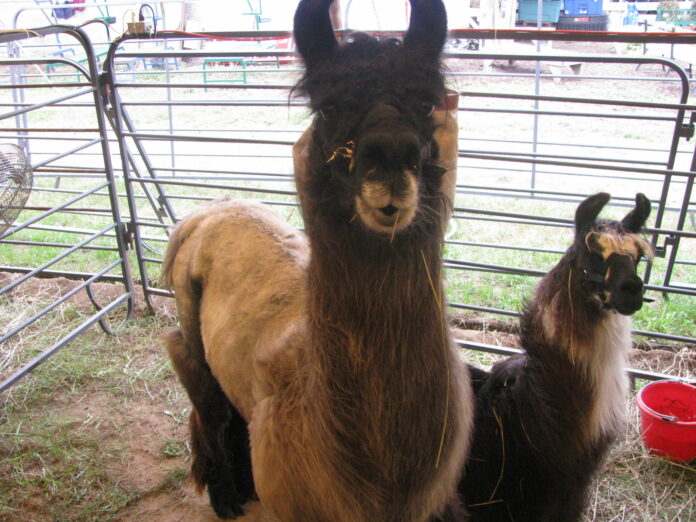 by MTHULISI SIBANDA
JOHANNESBURG, (CAJ News) – THE proclamation on the commencement of legislation paving way for the establishment of dedicated Sexual Offences Courts in South Africa is a major step in a country that is experiencing a surge against such crimes recently.

It is anticipated these courts will bring relief and justice to survivors of gender-based violence (GBV), as currently, the wheels of justice are turning slowly amid a backlog of cases before the courts.

The Judicial Matters Second Amendment Act, which commenced on January 31, provides for the setting up of courts dedicated solely to matters related to sexual offences.

The move is in line with National Strategic Plan on GBV and Femicide (GBVF).

“The plan focuses on strengthening prevention efforts, and ensuring safety and justice for the women and children of our country,” President Cyril Ramaphosa said.

The legal instrument provides for these courts to have certain facilities and measures in place to render services that will better protect complainants, enhance the quality of prosecutions and evidence to be given in sexual offence cases.

“The commencement of the legislation is a significant development in the context of the government’s implementation – in partnership with civil society – of the Emergency Action Plan on GBVF,” South African president Ramaphosa said.

Stakeholders have also endorsed government’s plans to tackle the scourge.

There is a growing partnership between government and civil society, which includes the business sector and international partners, in the fight against violence on women.

“The vehicles will help to save lives,” Ramaphosa said.

The vehicles have been handed over to the South African Business Coalition on Health and Aids to manage on behalf of the multi-sectoral Interim Steering Committee on GBVF.

South Africa has in recent months battled a surge of GBVF and sexual offences.

The rate of sexual violence in the country is denounced as among the highest in the world.

According to the non-governmental Sonke Gender Justice, police statistics also revealed that even with the gross under-reporting, 52 420 sexual offences were reported, translating to an average of 144 sexual offences reported daily.

“The scale of gender-based violence in South Africa is high and unacceptable,” Sonke Gender Justice stated.

The proposed Sexual Offences Courts come at a time the judiciary is descending heavily on rapists, with some offenders slapped with life sentences.

Source of original article: CAJ News Africa » National (cajnewsafrica.com).
The content of this article does not necessarily reflect the views or opinion of Global Diaspora News (www.GlobalDiasporaNews.com).

Our children are not safe at school, picketers tell Western Cape Premier

Team SA cooks up a storm in Germany

The Lottery and the missing minstrel museum

Violent protests in PE over failure to relocate shack dwellers

Israeli and French Resort Cities Team Up on Tech Solutions for...