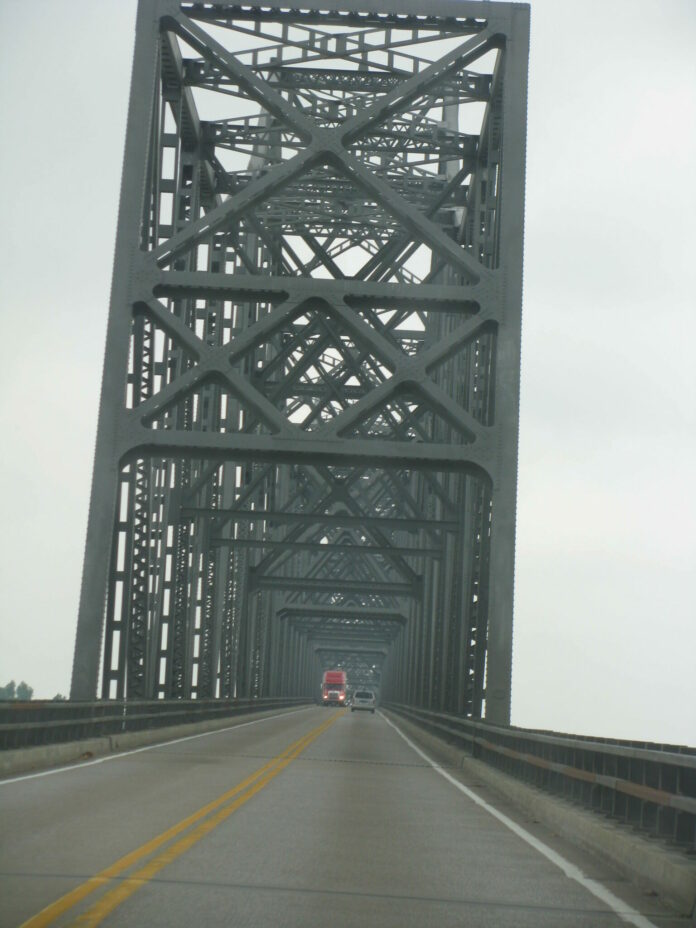 About 70% of South Africans with HIV are on antiretroviral treatment.

South Africa is the top country in the world for adopting progressive HIV policies, according to the 2020 Global HIV Policy Report.

The report was produced by the HIV Policy Lab, a collaborative project between universities, UN agencies, and civil society organisations that tracks developments in HIV-related law in 194 countries.

According to the report, South Africa has 7.6 million HIV infections, the most in the world, There were an estimated 200,000 new HIV infections in 2019, a third fewer than in 2014. About 70% of people living with HIV in 2019 were using antiretroviral treatment (ART). This number is below the global goal of 90%, but is a huge improvement from 2014, when just 48% of people were on ART.

The report states that the HIV Policy Lab has identified 33 major policy measures in four broad categories for the treatment and prevention of HIV. As of 2019, South Africa has totally adopted 27 of these policies, and partially adopted a further three. The three measures that have not yet been adopted by South Africa include distribution of condoms and clean syringes to prisoners, decriminalising sex work, and decriminalising drug use and possession.

Further improvements to South Africa’s HIV policy regime might include distributing antiretroviral medicines in 6-month packs, removing criminal penalties for the possession of syringes for drug use, and changing law so that intellectual property rules are not a barrier to accessing medicine.

Only South Africa has adopted at least 80% of the recommended HIV-related policies.

Interestingly, 21 countries that receive funding from the President’s Emergency Plan For AIDS Relief (PEPFAR), a US government initiative, score higher on policy adoption than the US itself.

South Africa’s neighbours fare relatively well in terms of adopting HIV policy. According to the report, the Eastern and Southern Africa region had the highest rate of policy adoption over the last decade, and new HIV infections had declined most significantly.

All countries in the region have adopted the “Treat All” recommendation for treatment initiation; 95% routinely test viral loads; 90% start people on treatment on the day they are diagnosed and pay no fees for HIV services.

Nevertheless two-thirds of countries in the region criminalise same-sex relations and the same proportion do not allow adolescents to access HIV testing and treatment without parental consent.

© 2020 GroundUp. This article is licensed under a Creative Commons Attribution-NoDerivatives 4.0 International License.