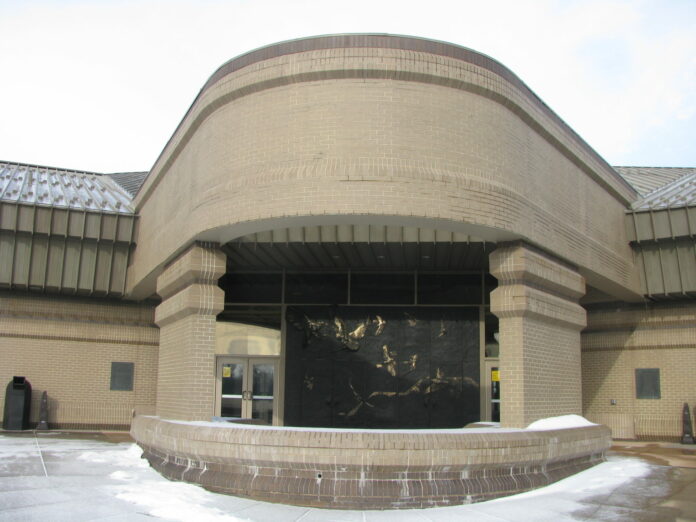 “I’m of royalty and I make no apology,” the boom sound by Kenya Eugene which also features her big sister, Roots Reggae Empress Dezarie on the single “Inner Light.”

Kenya follows in her sister’s footsteps by showcasing the best family traits, a dynamic and amazing voice with profound songwriting and heartical expressions. For Kenya, its’ all about coming from the heart, in a manner of truth, reality and humanity.

Along with what she calls her “Heart Music,” Kenya’s first foray into the Roots Reggae world was only proper by doing it with Dezarie. This collaboration has been a long time coming, as the sisters have always wanted to work together. They were especially careful not to put anything out hastily; The time, message, and the vibe had to be right and so it is.

“Inner Light” is a musical reflection of life’s full experiences.

Against the track produced by Bambu Station’s Andy Llanos, the synergy of the music and vocals merge together in a transient manner that will have listeners reflecting as they play it over and over again. There is another Empress stepping to the fore to dismantle chaos, exercise compassion and unite people from the heart to their expressions. Kenya Eugene.

Kenya Eugene’s “Inner Light” is now available on all digital platforms and www.Kenyaheartmusic.com

Not since Whitney Houston has the world seen a woman with runway supermodel looks who has the ability to sing like an angel. Kenya, statuesque, slim and standing at about six feet tall has blossomed- from the shy girl who began singing at the age of four in her native and tropical island of St. Croix, U.S. Virgin Islands- into an elegant and graceful chanteuse who will one day be mentioned along with the pantheon of musical royalty.

Amongst her contemporaries, Kenya stands out by having the ability to seamlessly compose and perform diverse genres of music including but not limited to R & B, Reggae, Jazz, Dance and Pop. Listening to her 2011 Heart Music EP and her recently released full album entitled, If I Could, it is clear that not only has Kenya mastered the art and science of vocal performance, but she exhibits a songwriting intelligence that many artist work years to develop.

In terms of studio production, Kenya has worked with renowned Caribbean and American producers such as Jason Farmer, Renan Harrigan, Bambu Station, Dean Pond, Tommy Ross and many more.

Kenya has been featured on the highly anticipated concert Tempo Turns One, and has performed on the same stage as Morgan Heritage, Dezarie, and Rock City, just to name a few. She has been the handpicked opening act for artists such as Wyclef Jean, Big Mountain, and Bambu Station.

During a historic performance in St. Thomas at the famed Reichold Center Amphitheatre, Kenya definitively showed all observers that she is the future by not only opening for, but later being called impromptu to perform on stage with Grammy winning soul singer/songwriter India Arie, resulting in an emotional standing ovation from the audience.

WhatsApp Business set to revolutionize the online business landscape with these...