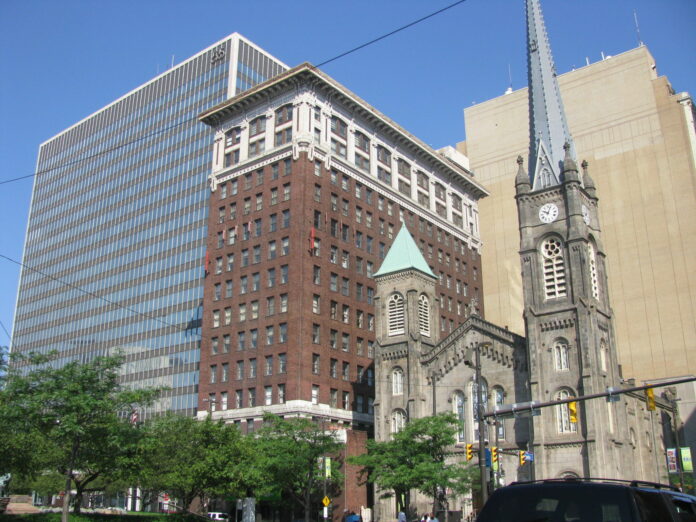 Some Dallas Cowboys fans are asking why Colin Kaepernick was offered the quarterback slot that was left vacant recently.

After the Cowboys lost starting quarterback Dak Prescott for the year due to an ankle injury on Sunday, the team needed to bring in another quarterback behind Andy Dalton.

While many football fans would like to see Colin Kaepernick finally get his shot in the league again, the team announced Tuesday that the man they would be bringing in to fill that role is former Texas quarterback Garrett Gilbert, who was signed off the Cleveland Browns practice squad.

The move to bring in Gilbert will see rookie Ben DiNucci move up to the backup spot behind Dalton with Gilbert slotting in at third on the depth chart according to the team. When the team took to Twitter to make the announcement, there were some fans wondering why the organization didn’t sign Kaepernick instead.

Excess Deaths Associated with COVID-19, by Age and Race and Ethnicity...