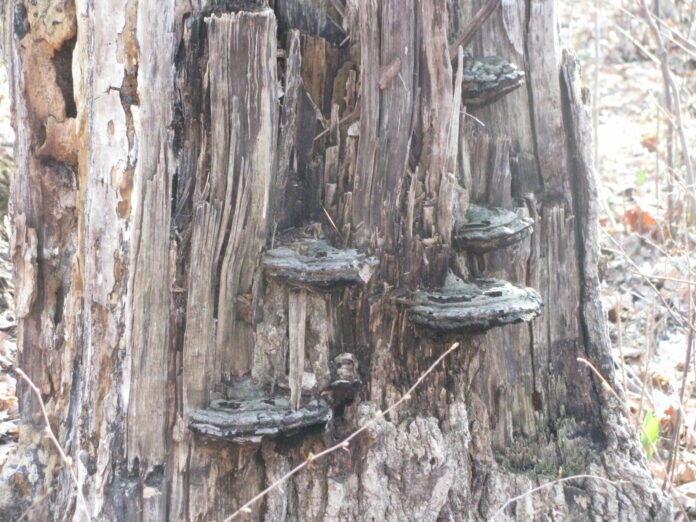 The spread of COVID-19 conspiracy theories on social media is exposing a new generation of users to antisemitic canards that they would otherwise be unlikely to encounter, a new report by a group of European anti-racist organizations has warned.

The report, published by the UK charity Hope Not Hate in partnership with the Amadeu Antonio Foundation in Germany and the Expo Foundation in Sweden, analyzed antisemitic content on nine social media channels, including Instagram, Facebook, Telegram and 4chan/pol.

Among the report’s key findings were that 4chan/pol/ — shorthand for “politically incorrect,” a sub-channel of the wider 4chan platform — features the most antisemitic slurs of all the platforms surveyed.

The channel could be likened “to a sewer overflowing with hate speech and bigotry, targeting every group imaginable but most usually women and minority groups, and especially Jews and people of color,” the report stated.

It observed that “in accordance with the logic of antisemitic and white supremacist ideology, when Jews are mentioned on /pol/ they are typically painted as a threat and problem worse than any other; they are portrayed as the primary, most dangerous and most execrable of all groups, because they are understood, or explicitly said, to be the root cause of all evils.”

The Telegram platform was also a major source of concern. More than 120 channels on Telegram have shared the manifesto of the white supremacist fanatic who murdered more than 50 people in gun attacks on two mosques in Christchurch, New Zealand on March, 15, 2019.

One channel on Telegram promoting the “New World Order” conspiracy theory has grown by 90,000 followers since its inception in Feb. 2021. “The longstanding New World Order (NWO) tradition and the relatively recent QAnon movement have received considerable boosts from the pandemic, introducing new audiences to the antisemitic themes embedded within them,” the report observed.

Instagram and TikTok — two platforms where more than two-thirds of users are aged between 13 and 24 — are also hotbeds for antisemitic memes. In May this year, during renewed fighting between Israel and Hamas in Gaza, more than 11,300 posts tagged with either #DeathToIsrael or #Death_to_Israel appeared on Instagram. The platform more generally “plays host to forms of antisemitism that are framed as anti-Zionism and hostility to Israel,” the report noted.

Among the report’s conclusions for tech companies was the critical importance of an explicit ban on antisemitism in community guidelines, training moderators to deal with antisemitism, and the outright removal of accounts belonging to antisemitic propagandists.

The Role of Newspaper Columnists and Challenges facing them