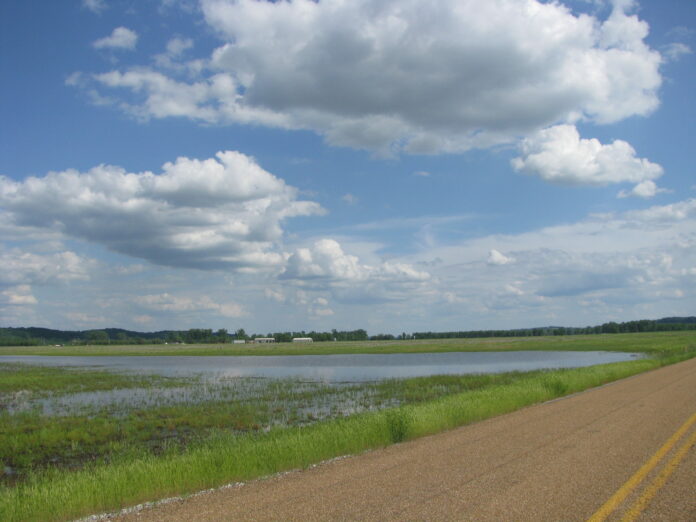 Speaking at the Munich Security Conference, Rabbi Pinchas Goldschmidt — president of the Conference of European Rabbis — said, “The internet has created a vast arena in which those who hold a deep hatred towards religious groups, for instance, are able to share their views with others.”

“More worryingly,” he continued, “they use a variety of platforms such as instant messaging to share dangerous tactics in their attempt to attack — both verbally and physically — those who do not subscribe to their way of thinking or choice of lifestyle.”

“The evidence is clear: hate and prejudice is commonplace on social media,” Goldschmidt stated. “The Halle synagogue on Yom Kippur and the mosque attack in Christchurch, New Zealand are prime examples of digitally inspired attacks.”

Goldschmidt went on to urge governments around the world to regulate social media to avoid its misuse.

Libya Considers Its Ports Unsafe for the Disembarkation of Migrants