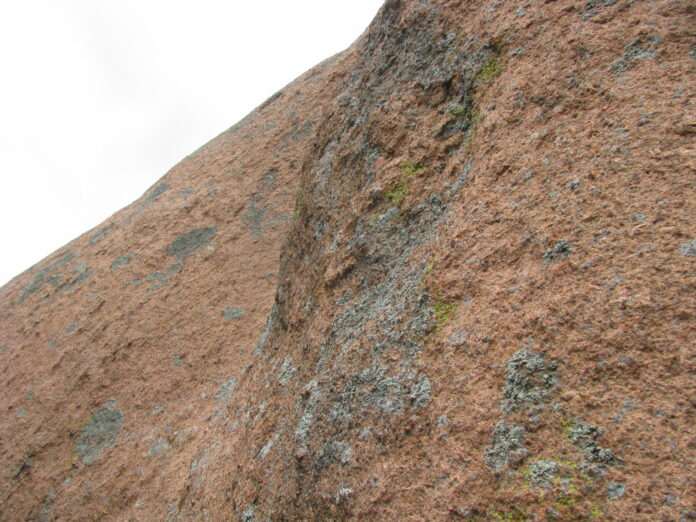 The announcement was made by the Minister for Sports, Marie-Celine Zialor, on Tuesday at the sending-off ceremony for Team Seychelles. (Seychelles Nation)

Seychelles will host the 13th edition of the Indian Ocean Youth and Sport Commission (CJSOI) Games in 2025, said a top government official.

The announcement was made by the Minister for Sports, Marie-Celine Zialor, on Tuesday at the sending-off ceremony for Team Seychelles, which is heading to Mauritius for this year’s games.

“I have a very exciting announcement to make. During the closing ceremony of this year’s games, the CJSOI flag will be passed to Seychelles, meaning that we will be the next host of the games in 2025,” said Zialor.

This will be the third time that Seychelles, an archipelago in the western Indian Ocean, organises the games after doing so in 1999 and 2008.

Hosting such a large sporting event means that adequate facilities will need to be put in place. Seychelles is already having a number of issues with its sports facilities, especially the Unity Stadium, which has been deemed not suitable to host international matches by the Confederation of African Football (CAF).

“Even before we took this decision, we had already started talking to everyone involved locally, about the work that needs to be done with sports infrastructure in the country,” the minister told SNA.

She stated that there is a lot of work that has already been approved and is underway, such as the work of the national stadium, Unity Stadium, where new running tracks have to be installed and also the football pitch needs to be re-laid.

Zialor said that there are plans to create a full sports complex in the southern Mahe district of Anse Royale. Works will be done to improve other sports venues in the country not only for the games but also for the benefit of sports development in Seychelles.

“One thing we are also looking into is to have temporary venues, like Qatar’s 974 makeshift stadium that is made up of containers, one that will be dismantled after the FIFA World cup is over. We already had discussions in this regard and are moving fast to look into how we can have something similar in Seychelles,” she said.

The CJSOI Games, introduced in 1994, have as prime objectives promoting friendship between the youth of the participating nations and fostering regional cooperation.

It includes Seychelles, Mauritius, Madagascar, Reunion – a French overseas Department – Djibouti, Mayotte and Comoros as participating countries, with sports and cultural exchanges as part of the event.

This year, the games are taking place between December 4-11 with the participation of a delegation of 200 athletes, coaches and officials from Seychelles.