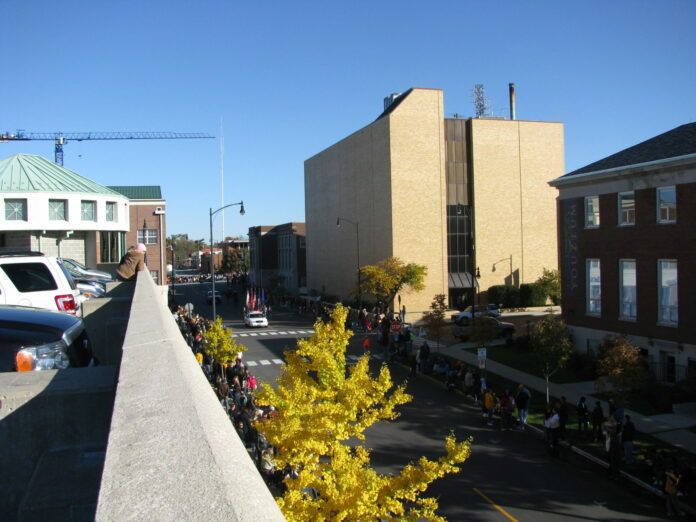 Ramkalawan hosted a special gathering for members of the Seychellois community living in Kinshasa. (State House)

Seychelles’ President Wavel Ramkalawan is attending the 42nd summit of heads of state and government of the Southern African Development Community (SADC) taking place in the Democratic Republic of Congo. State House said on Wednesday.

The summit which is taking place from August 17-18 in the capital Kinsasha, is being held under the theme “Promoting industrialisation through, agro-processing, mineral beneficiation, and regional value chains for inclusive and resilient economic growth.”

Prior to the opening of the summit, Ramkalawan hosted a special gathering for members of the Seychellois community living in Kinshasa.

Ramkalawan expressed his joy at meeting various Seychellois with ties and roots to their homeland.

On behalf of the Seychellois community in Kinsasha, Hilda Chetty expressed appreciation to the President and his delegation for making the time to meet with them to hear their views and challenges.

Later on Wednesday, the head of state of Seychelles, an archipelago in the western Indian Ocean, will address the floor on key areas relevant to the island nation such as maritime security.

The SADC Summit, which is held every year, is responsible for the overall policy direction and control of functions of the organisation. It is attended by heads of state and government of the 16 SADC member states and heads of continental and regional bodies as observers.

TDB’s Admassu Tadasse: Seychelles should be proud of its economic recovery