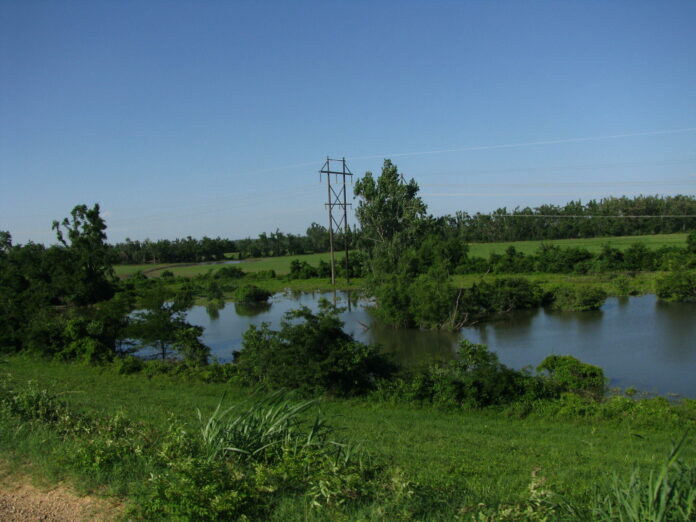 Attala said that since its initiation the exercise has been the most successful and highly anticipated multi-lateral exercise of its kind conducted in this region and in Seychelles. (Seychelles Nation)

(Seychelles News Agency) – A group of Seychellois military personnel has joined their counterparts in the Eastern African region for the 21st edition of the Cutlass Express, an annual United States-led multinational maritime exercise.

The exercise takes places in the vicinity of Djibouti, Kenya, Madagascar and Seychelles. It was launched on Monday and will end on August 6.

In his address at the launching ceremony on Monday, Lieutenant Colonel Jean Attala from the Seychelles Coast Guard said that since its initiation the exercise has been the most successful and highly anticipated multi-lateral exercise of its kind conducted in this region and in Seychelles.

“This why, we have always looked forward to it, and ensured that we participate actively and support it to the fullest. For that we remain forever grateful to the U.S military, the U.S. Navy Sixth fleet in particular, and the various European partners and collaborators, who have always ensured that we have a well-planned and well-executed exercise,” said Attala.

He said that the theoretical training and the practical exercises planned for Cutlass 2021 will improve the capabilities of the participants and enhance interoperability between participating agencies and nations.

However, as a result of the COVID-19 pandemic, some of the countries that traditionally took part in the training exercise were unable to attend this year.

“As military and law enforcement operatives we always adapt to situations and move on with our lives, and continue with our business, and in our case, ensuring that safety and security prevail within our respective area of operations and that the maritime domain remains free for all, allowing for legitimate activities to take place unimpeded,” said Attala.

On his side, Rear Admiral Jeffrey S. Spivey, Director of Maritime Partnership Programme, said that along its almost 17,000 nautical mile coastline, with its crucial seaports, Africa depends on the ocean as a link to global trade and a vital source of economic development and livelihood.

During the training session over the coming 11 days, participants will increase their abilities to work together with their counterparts in the region in dealing with challenges like piracy, drug trafficking, illegal fishing, and other illicit activities.

Cutlass Express 2021 began with an in-port training period on Monday morning, which will be followed by at-sea scenarios and will end with a senior leadership conference.

Participants in the exercise will be tested on their ship crews’ abilities to detect illicit activity, conduct maritime interdiction operations by boarding teams against simulated suspect vessels, and practice follow-on evidence collection procedures.

The skills acquired during the training will enable the Seychellois military to suppress and counter illegal activities, including piracy, arms trafficking, human smuggling, drug trafficking, and illegal trade in wildlife.

Seychelles, an archipelago in the western Indian Ocean, has an Exclusive Economic Zone of 1.4 million square kilometres which makes it difficult to detect illegal activities at sea.

Attala said that the exercise objectives and training scenarios revolve around themes that are current and relate directly to all participating nations, as they are the same challenges encountered in the respective operating areas on a daily basis.

“Some like Illegal Unregulated Unreported Fishing and counter-narcotics operations are areas where the local military and law enforcement agencies have recently been actively engaged in combating, given our current administration’s drive and determination to seriously deal with these two issues of concern for Seychelles,” he added.

Source of original article: Seychelles News Agency (www.seychellesnewsagency.com).
The content of this article does not necessarily reflect the views or opinion of Global Diaspora News (www.GlobalDiasporaNews.com).

Ahead of UN climate conference, Seychelles pledges to protect all mangroves, seagrass by 2030

U.S. special envoy to Haiti resigns over repatriation of Haitians from U.S.-Mexico border