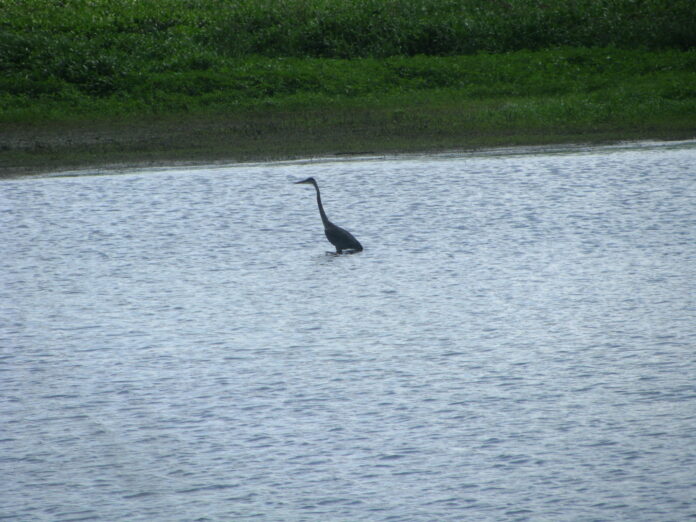 Abel (front 1st right), who has been leading the CBS since March 2012, officially took over the position at the 10th AfPI meetings and leaders’ round table in Arusha, Tanzania. (Central Bank Seychelles)

The governor of the Central Bank of Seychelles (CBS), Caroline Abel, is the new chairperson of the Africa Financial Inclusion Policy (AfPI) and the first woman to assume this position, the bank said on Monday.

Abel, who has been leading the CBS since March 2012, officially took over the position at the 10th AfPI meetings and leaders’ round table in Arusha, Tanzania, taking place from June 20-23.

She took over the chairmanship from professor Florens Luoga, governor of the Bank of Tanzania, whom she has thanked and commended for his leadership and commitment over the past two years at the helm of AfPI. Abel was previously serving as vice-chair of the regional platform since August 2020.

When addressing the roundtable as the chairperson, Abel said that it is a privilege for CBS to be given the opportunity to lead continuous efforts to foster partnerships and exchange of experiences that will further strengthen and take the network to greater heights.

“Our journey to enhance financial inclusion is ongoing and will have to evolve to adapt to changing realities. It is nevertheless an important journey that will continue to improve access to financial services for all and ultimately assist in achieving inclusive and sustainable economic growth,” said Abel.

She added that “as a firm believer in teamwork and inclusive leadership, I look forward to the collaboration, and I am equally excited to bear witness to the continued progress as we work on achieving the deliverable that we will outline for the coming years.”

As part of the Alliance for Financial Inclusion (AFI) network, AfPI was launched in 2013 to promote exchanges on pertinent financial inclusion issues and implement innovative and effective solutions among African leaders of financial sector regulatory and policymaking institutions.

CBS has been a member of AFI since 2014, while its engagements with AfPI started in 2015

The focus of this year’s AfPI meetings was inclusive digital finance, which saw exchanges on the projects being implemented by members to advance financial inclusion.

At the end of the meetings, Abel said that links have been established among members present for further peer learning going forward after the inspiration drawn inspiration from the shared success stories.

“These endeavours surely present us with the opportunity to renew our commitment to work on overcoming the challenges and barriers that still exist to ensure that no one is left behind,” she said.

List of largest fertiliser-producing countries in Africa and their output

How to beat the Great Resignation with human experience mana gement

Case against Visa over MindGeek transactions warning to fintech firms