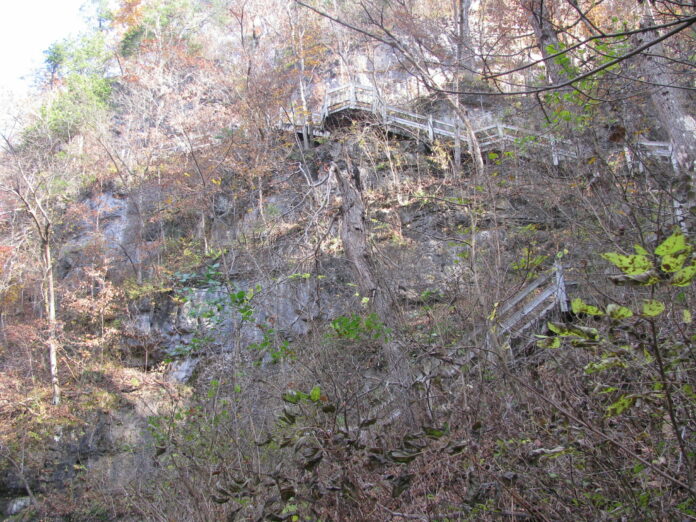 i24 News – A senior member of Hamas on Friday said that progress has been made toward a prisoner swap deal with Israel after the Gaza-based terrorist group sent a proposal to Jerusalem earlier this week, The Times of Israel reported.

Abu Marzouk said that a deal is possible “within weeks” should Israel respond to Hamas’ demands.

Israeli civilians Avner Mengistu and Hisham al-Sayed are currently being held by Hamas. The terrorist group is also holding the bodies of two Israeli soldiers killed during the 2014 Gaza war: Oron Shaul and Hadar Goldin.

Senior Hamas official Zaher Jabareen, who handles prisoner exchanges for the militant Islamist movement, announced earlier this week that Hamas had sent an offer to Israel through third party channels.

Last month, i24NEWS reported that the issue of the Israeli prisoners and a potential prisoner exchange wasn’t part of Egypt-brokered talks held between Israel and Hamas, citing an Egyptian diplomatic source.

The official said that Hamas representatives were upset with the US and Egyptian efforts to insert the Palestinian Authority (PA) as an actor in the Gaza Strip, a coastal enclave ruled by Hamas terrorists, who drove out their PA rivals in a bloody and violent 2007 coup.

Hence, Hamas was refusing to discuss a prisoner exchange to send the message to Israel that the group is the sole sovereign in the Gaza Strip whereas the PA has no authority in the enclave.

US Will Move Forward With Reopening its Palestinian Mission in Jerusalem: Blinken

In a Rocky Israeli Crater, Scientists Simulate Life on Mars