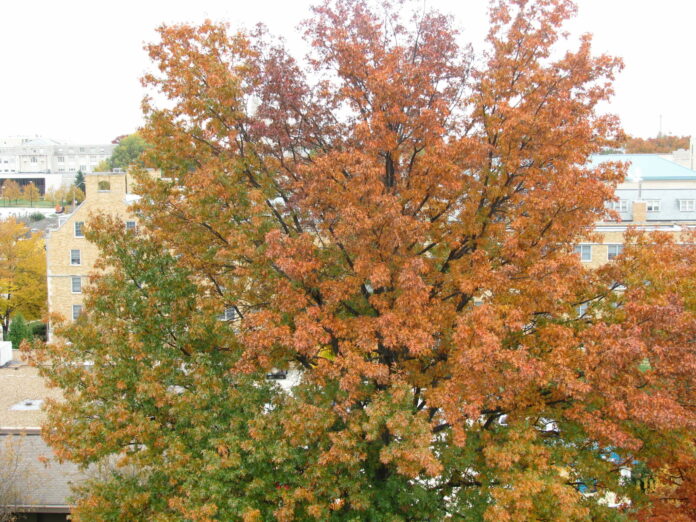 Nine Senegalese soldiers from the West African mission in Gambia have been missing since Monday and are believed to be held captive by Casamance rebels following clashes during an operation against timber trafficking, the Senegalese army announced on Tuesday.

The nine soldiers “would probably be held hostage by the MFDC”, the armed rebellion that is fighting for independence in Casamance, a region in southern Senegal bordering Gambia, the army said in a statement. “Operations are continuing to find them and secure the area,” it said.

The Senegalese army announced on Monday the death of two of its soldiers, , a junior officer and a senior soldier, in clashes on the same day with suspected rebels in western Gambia, a country partly landlocked by Senegal and home to rebels of the Movement of Democratic Forces of Casamance (MFDC).

“In the course of clashes following a vigorous military action, one rebel was killed and three others were taken prisoner,” the army said in a statement on Tuesday. The army’s previous statement on Monday said two rebels had been taken prisoner.

The clashes with suspected rebels occurred “as part of an action to secure and fight against illegal trafficking, particularly against the criminal exploitation of timber on the border with Gambia,” it said Tuesday.

“During the last five months, 77 trucks illegally transporting timber from Senegal have been stopped by the Senegalese task force deployed as part of the International Force in The Gambia,” the Economic Community of West African States mission in The Gambia (Ecomig), she added.

Five Senegalese soldiers were captured by MFDC rebels in December 2011 during an attack on a military cantonment in the town of Kabeum, 60 km northwest of Ziguinchor, the main town in Casamance. They were released in December 2012 following mediation by the Catholic community Sant’Egidio.

Casamance is the battleground of one of the oldest conflicts in Africa since independence fighters took to the streets after the repression of a march in December 1982. After claiming thousands of lives and devastating the economy, the conflict has persisted at low intensity. Senegal is working to normalise the situation and has begun relocating the displaced.

The Ecomig was set up by the West African states organisation ECOWAS in response to the political crisis that arose from the refusal of former Gambian president and dictator Yahya Jammeh to step down after his defeat in the December 2016 presidential election. Yahya Jammeh was finally forced into exile in January 2017 by international pressure and the entry of Senegalese troops on Gambian soil.