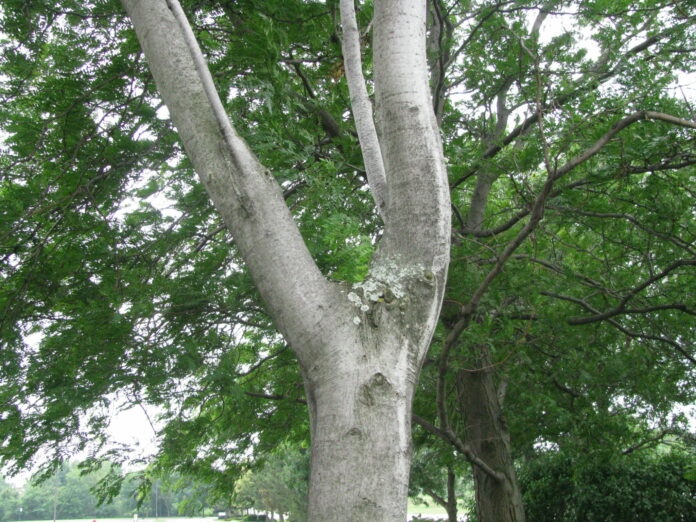 The DA has reliably learned that the recent allegations of sexual assault against the SANParks CEO, Fundisile Mketeni, may not have been the first such allegation against him. He was allegedly accused of sexual assault by an intern during his time as the Park Manager at Addo Elephant Park.

I will now submit parliamentary questions to the Minister of Environment, Forestry and Fisheries, Barbara Creecy, regarding SANParks’ sexual harassment policy.

We have also been informed of the identities of his two co-accused in the recent assault and sexual assault charges. Mketeni’s co-accused hold senior positions at SANParks.

One of the accused has allegedly already taken leave due to the accusations levelled himself and Mketeni. The second co-accused is allegedly still on duty and has not taken any leave of absence.

The DA calls on SANParks to immediately suspend the accused until such time that the matter has been ruled upon by the Courts.

The DA will keep a close eye on the proceedings of this case to ensure that the law runs it course and that justice is served.