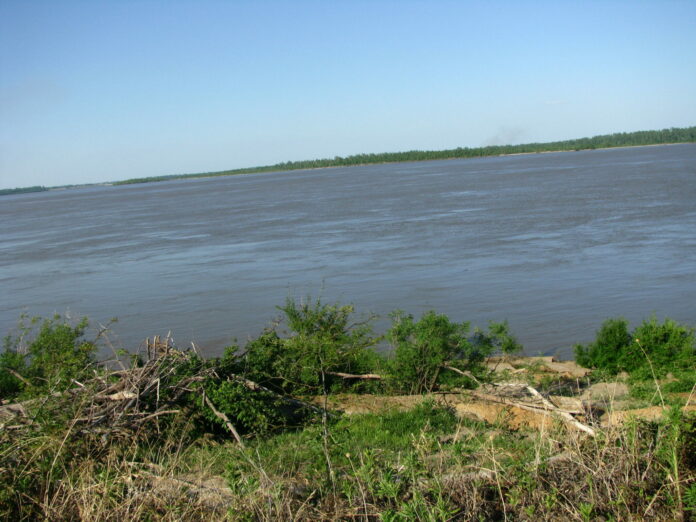 A call for restorative justice in the #Fishrot case has been issued by over 20 Namibian civil society activists and global anti-corruption activists, recently.

The activists are calling for Samherji to submit to a process of reparation and remediation to include an assessment of the human rights and economic impact of Samherji’s Namibian activities. They also demand full reparation to affected communities and an operational grievance mechanism to address specific issues of local communities and individuals.

“Samherji’s international suppliers, customers, and business partners must review their arrangements with Samherji in particular in light of their increasing Environmental, Social Governance, and ethical supply chain obligations and expectations. Icelandic authorities must initiate criminal proceedings and take active steps to address corruption carried out by Icelandic citizens and for Namibian authorities to introduce further governance reform, particularly by amending the Marine Resources Act, which enabled Fishrot to bring those responsible to trial as soon as possible, including applying to extradite the Icelandic suspects without further delay,” they added.

They also asked for international governments, including the US, the UK, Germany, France, Poland, the Netherlands, Norway and the Faroe Islands to take all available steps to ensure that proceeds of crime are not entering their economies through Samherji’s international investments using proceeds of its Namibian business. “It is time for all stakeholder to prove their commitment to fighting corruption and bring justice and reparation to the people of Namibia,” they emphasised.

The Civil Societies said they called for this restorative justice because Fishrot is the largest corruption scandal in both Namibian and Icelandic history and the value of transactions flagged as suspicious by Namibia’s Financial Intelligence Centre in connection with the Fishrot scheme is reported to be around US$650 million. “This has had a devastating impact on Namibia’s fishing industry, local fishing communities and broader economy and thousands of local fishermen are thought to have lost their jobs, which will undoubtedly be felt for generations,” they added.

They highlighted that three years on, Samherji acts with apparent impunity while the communities affected by Fishrot have seen no meaningful compensation and the perpetrators have not yet faced justice. “In Namibia, ten Namibia suspects are facing trial, including the former Fisheries Minister, Bernard Esau and the ex-Minister of Justice, Sakeus Shanghala, and even though the Namibian Prosecutor General also brought charges against three Icelandic Samherji executives, but no steps have been taken to extradite these individuals,” they said.

The Group is disappointed that in Iceland no formal charges have been laid against Icelandic suspects, but instead Icelandic police are investigating journalists reporting on Samherji, undermining press freedom and anti-corruption efforts. The Icelandic response to Fishrot has been called, ‘almost embarrassing’,  by the Chair of the OECD Working Group on Bribery in International Business Transactions, Drago Kos.