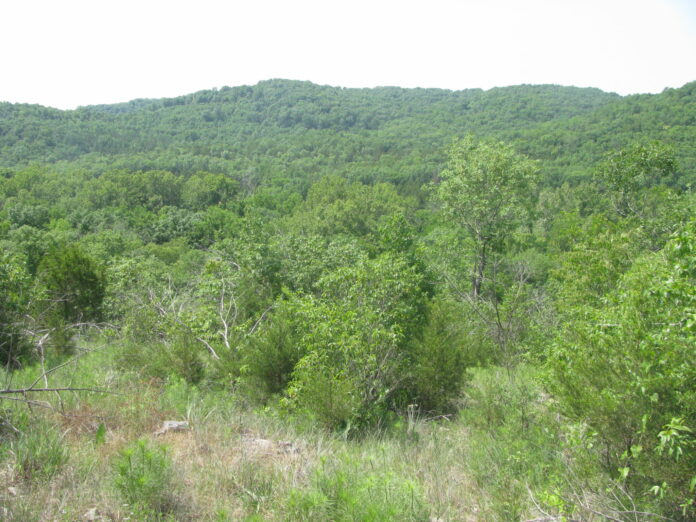 In answer to a parliamentary question from the DA, the Department of Health has revealed that more than 6.5 million people in South Africa needs professional mental health intervention, of which almost 1.3 million “need care for severe psychiatric conditions”. However, the country only has 19 752 beds in public and private mental health care facilities available. This means that only 0.3% of people with mental health issues are able to receive help – 332 patients for every bed available.

The country also has a massive shortage of psychologists and psychiatrists in the public health sector. While the Western Cape has only one vacancy for a psychologist and a psychiatrist/population ratio of 1:71 856, other provinces are really struggling.

It is hardly surprising that South Africa is facing a mental health crisis, with the country’s economy in tatters, unemployment lines growing daily, and severe systemic failures in almost all public sectors and State-owned enterprises. Government needs to ensure that all South Africans have the help they need when they need it.