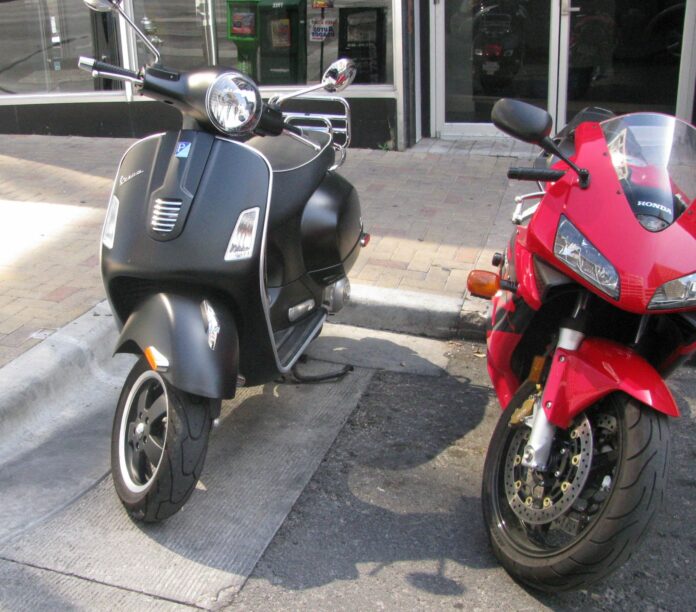 Commenting after Paul Rusesabagina, a Rwandan opposition leader, was found guilty of terrorism and sentenced to 25 years in prison in the Rwandan capital Kigali Monday, Amnesty International cited numerous violations in the pre-trial period which impacted the fairness of the trial.

In a public statement, Amnesty International listed other violations of fair trial rights, including that Rusesabagina was initially denied the right to be represented by a lawyer of his choice, prison authorities confiscated privileged and confidential legal documents from him, and that President Paul Kagame’s public comments on the case, including when he told CNN TV that the Rusesabagina had “done something terribly wrong, committed a crime”, may have prejudiced the defendant’s right to be presumed innocent until proven guilty.

Paul Rusesabagina is credited with being instrumental in protecting the lives of around 1,200 people who sought refuge at the Hotel des Milles Collines in Kigali during the 1994 Rwandan genocide. He left Rwanda in 1996 and over time became increasingly critical of the Rwandan Patriotic Front (RPF) government. He later founded an opposition political party – Party of Democracy in Rwanda (PDR-Ihumure) in 2006. In 2018, he co-founded the Rwanda Movement for Democratic Change (MRCD), a coalition of opposition groups of which he was president at the time of his arrest.

Amnesty International’s monitoring of the pre-trial period and the case focused on procedural adherence to international fair trial standards.