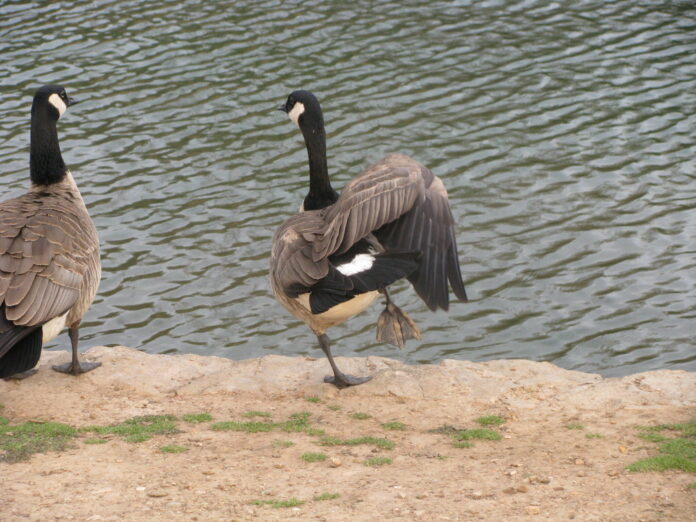 Russia will continue to pose a deadly threat to Ukraine even if current President Vladimir Putin dies, according to the French Catholic priest who built an international reputation documenting the mass slaughter of the country’s Jewish community during the Holocaust.

In a wide-ranging interview on Wednesday with the Pravda Ukraine news outlet, Fr. Patrick Desbois, who is actively documenting Russian war crimes against Ukrainian civilians, argued that the Russian threat would outlast Putin, the principal architect of the invasion of Ukraine in late February.

“You have to understand that even if Putin dies, they will still be deadly,” Desbois said. “It is your great misfortune that you have such neighbors.”

The founder of Yahad-In Unum, a French NGO dedicated to researching what he calls the “Holocaust by bullets,”  Desbois has devoted much of his career to investigating the mass graves of Jews murdered by Nazi mobile killing squads across occupied eastern Europe. In an interview with The Algemeiner in March, Desbois — who has assembled a team of investigators in Ukraine — emphasized that the responsibility for war crimes during the current conflict was not Putin’s alone.

“Remember that the excuse of the people on the ground is always that they were just obeying orders,” he said.

In his latest interview, Desbois also expressed pessimism about the prospects of Putin ever facing trial for war crimes.

“I do not believe that Putin can be convicted,” he said. “Who will catch Putin in Russia? No one. Even if he is convicted in absentia, it will have no effect on his life.”

He warned that the Russian leader “knows humanity well, understands it well and counts on it. He counts on the world’s fatigue from the war in Ukraine.”

Desbois accused Russia of carrying out mass deportations of Ukrainian civilians, describing these as “an almost invisible part of Russia’s crimes.”

Said Desbois: “We do not know enough about what is happening to deported Ukrainians. Russians take people away, interrogate them, torture and threaten to kill their children.”

He noted that the situation for women and children is especially perilous, and had contributed significantly to the hatred of Russia among ordinary Ukrainians.

“Hatred cannot be avoided. They came to Ukraine, killed children, raped women, looted, destroyed everything, how can you not hate them after that?” Desbois asked.

Desbois observed that the Kremlin’s propaganda effort had persuaded most Russians that Putin’s invasion was justified.

“The main question for me is why Russians are still sensitive to murderous propaganda,” he said. “In interviews with witnesses to Russian crimes, which we are now recording, they say that every Ukrainian in the concentration camps is undressed and Nazi tattoos are sought on his skin. Russians believe that all Ukrainians are Nazis.”

Desbois decided to document Russian war crimes in Ukraine after he attended a Feb. 23 meeting in Jerusalem with the Holocaust Memorial Center in Babyn Yar, a ravine outside the capital Kyiv were more than 30,000 Jews were shot dead in Sept. 1941.

He recalled that a Ukrainian colleague had asked him, “Will you return to Ukraine for our mass graves?” Desbois promptly traveled to Kyiv from Tel Aviv, on the last commercial flight to leave Israel for Ukraine on the eve of the Russian invasion.