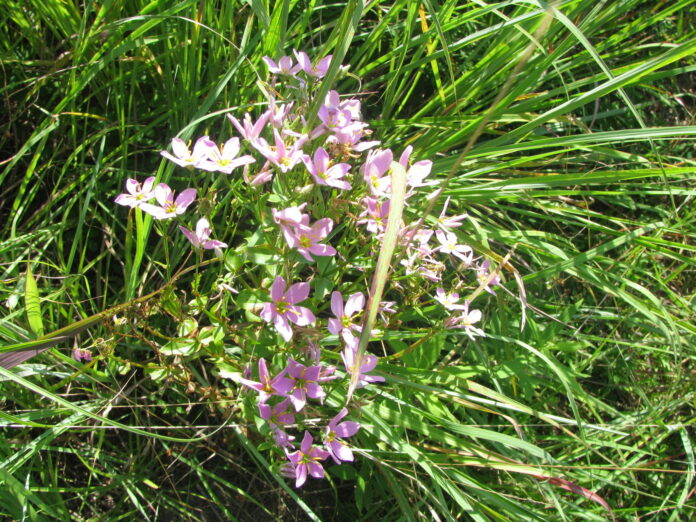 A series of global trends that appear to be unconnected reveal a global threat that the world media should be taking very seriously: Germany’s purchase of the Arrow 3 anti-ballistic missile system from Israel, Russia’s purchase of attack drones from Iran for use in the Ukraine war, and the Jewish Agency’s forced closure in Russia.

On the surface, these events appear to be separate. However, putting them in context will illuminate the significance of the interconnection of events that will have major repercussions not only on Israel’s security but also on the stability of the entire world.

The following puts each of these three developments in context.

The Arrow 3 system is currently only in the possession of two countries: the United States and Israel. Germany could be the third country in the world to have possession of this long-range top tier anti-ballistic missile system.

According to the Israeli economic newspaper Globes, Germany’s defense budget will increase more than 13% this year, amid preparations to counter the potential Russian threat. Moscow’s actions since its February invasion of Ukraine have destabilized Europe, and when looking at developing alliances and trends, they could also threaten global security.

Any diplomatic and security decisions made by leaders have possible negative and positive consequences, resulting in a mental balancing act. Leaders leverage a possible risk to reward ratio to bring about the best possible outcome.

Like when it comes to investing, greater risks often yield greater rewards. The leaders of Russia, Iran, and China determine the amount of risk to take based on a set of circumstances as well as their enemies’ calculations.

Quite often, the West has misinterpreted the decision-making processes and destructive potential of Russia, Iran, and China, leading to far-reaching consequences around the world. The following are four instances of Western miscalculations that have had negative real-world results:

1. A 10-year proven record of Russia enabling, defending, and perpetrating the chemical attacks in the Syrian war, while simultaneously agreeing to the international agreements set by the Organization for the Prohibition of Chemical Weapons (OPCW) to investigate Syria’s usage of chemical weapons.

2. The West’s failure to understand that the use of chemical weaponry in warfare has effects beyond fatality counts. Chemical weapons are a psychological strategy wreaking havoc and chaos among soldiers and civilians. Many times, they cause gruesome deaths, life-long injuries, and psychological damage to both the perpetrators and their victims.

In March 2021, the United Nations Refugee Agency (UNHCR) report said the number of Syrian refugees and asylum-seekers in Europe was more than 1 million people. In 2016, former Supreme Allied Commander of NATO Philip Breedlove issued a forewarning: “Together, Russia and the Assad regime are deliberately weaponizing migration in an attempt to overwhelm European structures and break European resolve.” Therefore, Russia’s war in Europe began long before the invasion of Ukraine.

3. Throughout negotiations surrounding the Iran nuclear deal, the Khamenei regime carried out more than 100 intelligence operations, including the attempted assassination of former US National Security Advisor John Bolton in August 2021.

Matthew Levitt, the director of the Washington Institute’s Jeanette and Eli Reinhard Program on Counterterrorism and Intelligence, mentioned at the world summit held by the International Institute for Counter-Terrorism (ICT) that Iran continues its international operations because the Western powers allow them. Without strict monitoring and enforcement, Iran abuses international leniency to evade retributions for their actions.

4. China has a history of defending and supporting sadistic dictators around the world in maintaining an iron fist over their citizens while conducting their own genocide of Uyghur Muslims. In addition, China has deployed surveillance technologies to track, identify, and capture people they claim as threats to the regime.

These four miscalculations must be taken seriously in the context of Israel’s sale of the Arrow 3 to Germany.

Peter Zeihan, a geopolitical expert and author, writes that the US and its allies have downplayed the aggressiveness of the Russian, Iranian and Chinese regimes time and again. He says that these countries continue to promote their unethical agendas simply because they get away with it when America is retreating from its responsibilities on the world stage.

Obama, Trump, and Biden have removed more troops from the international arena and provided less assistance to the international community. Europe’s democratic countries are on their own against an aggressive Russia forming ties with Iran and China.

According to Zeihan and a Foreign Policy article by Brent Peabody, Russia’s population is entering a decline. At this moment, Russia stands at a crossroads between stagnation and breakdown. That would explain why Putin’s strategy is to create a geographic fortification between Russia and Europe.

In a few decades Putin may not have the population needed to defend Russia. Currently, he is striving to push westward through Ukraine to gain a strategic buffer between him and western Europe. There is no telling what Putin would do in utter desperation to salvage his country. However, his track record from Syria proves he is willing to use extreme methods.

Israel’s recent sales to Germany went underreported in the West, yet the sale has important repercussions for the Western world’s security. With the United States turning inward, power vacuums in the Middle East and a globalized system breaking down, western European countries are left fending for themselves against an unpredictable aggressor in Putin.

A bipolar system is forming between Europe, Asia, and the Middle East. Israel is drawing relationships with western Europe’s democratic defenders, and Iran is aligning with an aggressive dictator, Putin.

These two events, combined with the Jewish Agency’s closure in Russia, signal a shift in diplomatic relations between Europe and the Middle East. This war and postwar diplomatic ties are critical for Israel’s security against Iran and surrounding hostile neighbors.

Iran’s alliance with Russia coupled with Israel’s decaying relationship with Russia following the Jewish Agency closure in Moscow, and Russia’s existence in Syria pose a threat to the stability in the Middle East and Israel’s ability to defend itself from Iran when necessary.

Source of original article: Benjamin Amram / Opinion – Algemeiner.com (www.algemeiner.com).
The content of this article does not necessarily reflect the views or opinion of Global Diaspora News (www.GlobalDiasporaNews.com).

Is Italy’s Giorgia Meloni a Friend or a Foe of the Jews?

Do Autocratic Rulers Have a Future in the Middle East?

Rashida Tlaib and the Coming Purge of Progressivism

Moscow Cozies Up With Hamas to Pressure Israel