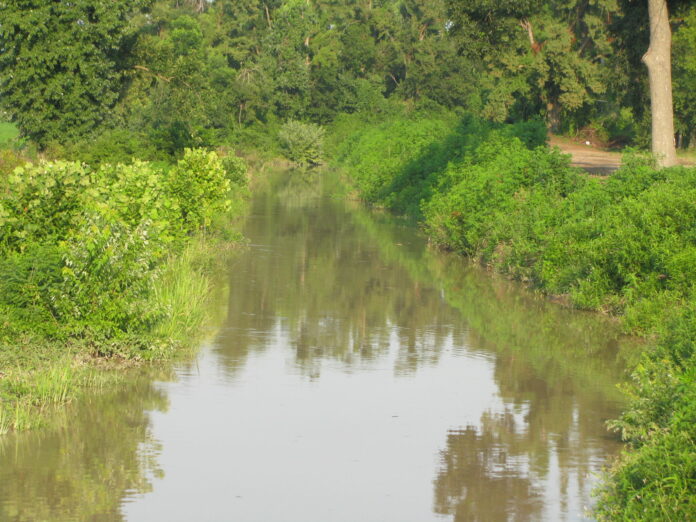 A yeshiva school in Israel’s southern city of Ashkelon, which is the home of 450 students, took a direct hit from the heavy barrage of rockets fired from the Gaza Strip over the past day.

The yeshiva building was empty due to the ongoing attacks, and as the residents followed Israel’s Home Front Command instructions to remain in protected areas until further notice. As a result, no casualties were reported.

Moshe Weizmann, director of Ashkelon’s Zvia national religious yeshiva, told Walla News that the event is a “miracle which stems from wisdom. The government knows how to prepare.”

At the same, Weizmann reported that the building was hit badly and that there was a lot of damage.

“Unfortunately we are used to such events. We will not break. We will continue to progress, we will not stop because of rockets,” Weizmann said.

VIDEO: Direct impact on a school in Ashkelon pic.twitter.com/bqcn1uoiMN

In the operation Guardian of the Walls, which started 24 hours ago, the IDF has been striking terror targets and operatives in Gaza, as Hamas and Islamic Jihad militant groups have launched more than 300 rockets towards civilians, mainly in Israel’s South. Two Israelis were killed on Tuesday due to direct rocket hits in Ashkelon.