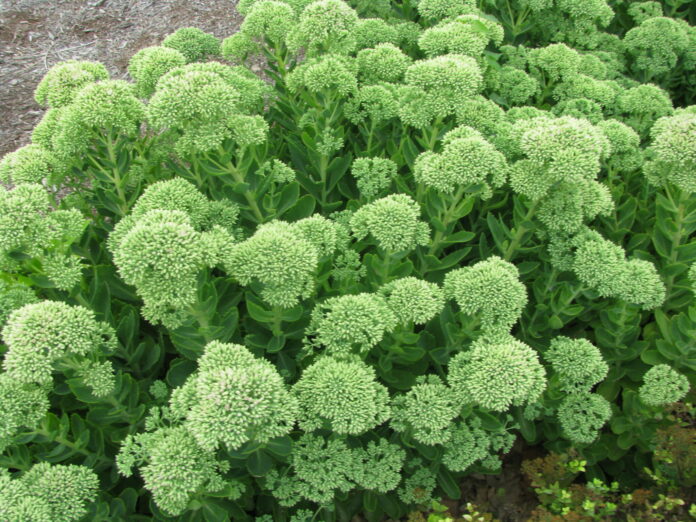 Israel’s Defense Minister Benny Gantz asked 30 local authority heads from Arab society to help calm the tension and escalation of violence in Arab-Jewish towns which has erupted since Palestinian militants fired rockets into Israel and air strikes were launched in Gaza by Israel.

The move came after Israel declared Lod, a city of both Arab and Jewish residents, a special state of emergency, following severe rioting in recent days by Arabs. The assailants were taking the streets of Lod, Acre, Ramle and other towns of mixed communities, setting fire to synagogues, shops and cars.

Despite the efforts to restore calm on the street and an overnight curfew imposed by police, violent riots continued on Wednesday night in Acre and Lod.

“The sight of the pogrom in Lod and the disturbances across the country by an incited and bloodthirsty Arab mob, injuring people, damaging property and even attacking sacred Jewish spaces is unforgivable,” said Israel President Reuven Rivlin. “Tearing down the Israeli flag by Arab rioters and replacing it with the Palestinian flag is a brutal assault on shared existence in the State of Israel.”

“The silence of the Arab leadership about these disturbances is shameful, giving support to terrorism and rioting and encouraging the rupture of the society in which we live and in which we will continue to live once all this has passed. The Israeli government must pursue the rioters with a firm hand restore security and order while fighting terrorism from Gaza without compromise,” Rivlin added.

Magen David paramedics were called to Acre central station to provide medical treatment to a 30-year-old man in critical condition with a head injury, who was hurt during the riots.

Prime Minister Benyamin Netanyahu called the riots in Jewish-Arab integrated cities “intolerable.” Netanyahu on Wednesday visited Acre to meet with the mayor, police and security officials, for a discussion and assessment of the situation, following the events in the city.

“We are in a fight on several fronts. Last night I went to Lod, another front of anarchy that was opened there. We also made decisions there and brought in forces and this afternoon here in Acre. We will continue the effort to stop the anarchy, restore governance to Israel’s cities with an iron fist if necessary, with all necessary force and with all necessary authority,” Netanyahu said.

Netanyahu said that he instructed border police forces from the West Bank to be transferred to assist the police in Lod, Acre and other places to help stop the wave of riots.

According to Walla, more than a dozen Arab and Jewish council members from the mixed cities of Lod, Acre, Haifa, Tel Aviv-Yafo, and Ramle have signed a declaration to help restore calm on the streets.

Commenting on the violent clashes between Jews and Arabs, Brig. Gen. (ret.) Dr. Meir Elran at the INSS said: “If the explosive situation continues or, God forbid, worsens, there will be very negative consequences for the fabric of life in Israel. Hence Israel’s national interest in achieving calm in rapid fashion, on this internal front as well, which likewise has an impact on the confrontation with the Palestinians and with Hamas.”