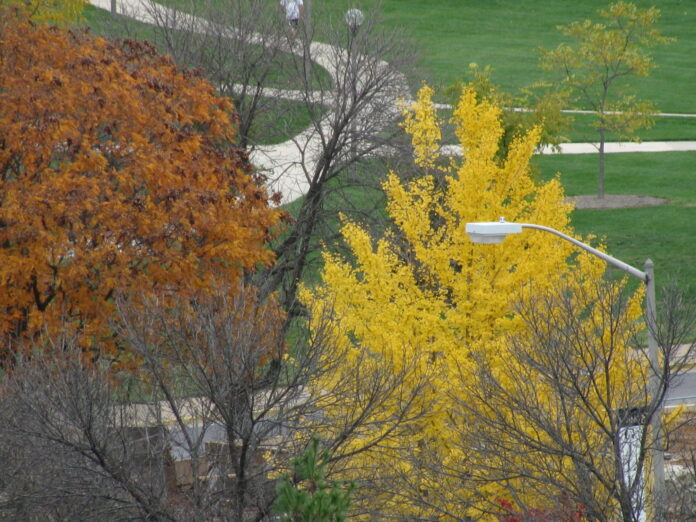 Mahmoud al-Arida, the ringleader of the group of six Palestinian terrorists who escaped Israel’s Gilboa Prison last week, has given his lawyer copious details on the escape, which he described as a major achievement.

According to Palestinian news agency Ma’an, al-Arida said that preparations for the escape began in December of last year when the escapees began digging a tunnel out of the prison, and continued until earlier this month.

He also said that the prisoners’ destination was the West Bank, but this proved impossible due to Israel’s heavy deployment of security forces in the area.

Al-Arida claimed that the escapees tried to avoid entering Israeli-Arab villages and that no one alerted police to the prisoners’ presence, though both of these claims have been contradicted by Israeli media reports.

He further said that the prisoners’ arrests happened by chance and not due to any information given to police.

In addition, al-Arida claimed the escapees received no aid from other prisoners in their escape, which again contradicts Israeli reports.

He added that he considers the escape a major achievement.

Al-Arida and his lawyer also claimed without evidence that al-Arida has been subjected to harsh interrogation and torture since his arrest.

Millions in Yemen ‘a step away from starvation’ |

First Person: The ‘bravery’ of Afghanistan’s girls and women |

Sanctions are ‘US way of war’, Iranian President at UN |

Houthis Rally in North Yemen as Their Fighters Push South

Report: Israel and US Held Secret Talks on ‘Plan B’ to...