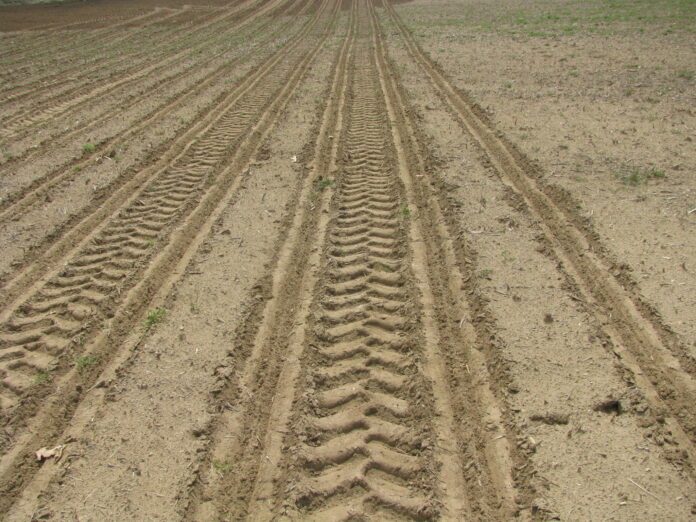 The campaign kicks off as federal pandemic aid to public transit dwindles, the MTA approaches a $1.6 billion fiscal cliff, and the governor’s senior transit agency officials acknowledge that “shorter wait times and improved service reliability would encourage riders to come back or ride more frequently.”

“Six minute bus and subway service would be life changing for millions of New Yorkers, including myself, someone who lives a 20 minute walk from the nearest subway station and therefore has to rely on the bus,” said Riders Alliance member Michael Forcino of Middle Village. “Commuting can frequently be a nightmare, with constant delays and long waits. Buses in my neighborhood are the epitome of unreliable; even the trains don’t run frequently, and it’s no surprise most people in my neighborhood own a car because of this embarrassing service. Six minute service would absolutely have me using the MTA way more often. I could get to school and work on time; I could use public transit to go see friends or family; it would make commuting so much less stressful.”

The nuts and bolts of frequent transit service

The MTA runs buses and trains on varying schedules throughout the day and week. The time between buses or trains is called the headway. A shorter headway means more frequent service than a longer headway: think of the #7 train at rush hour (arriving every 2 minutes) versus the R train on the weekend (arriving every 12 minutes).

Every time the MTA runs a bus or train, there’s a cost attached to pay for workers to operate the service, the energy required to move the train or bus, wear and tear, and more. Running subways and the 100 highest ridership bus routes at least every six minutes will cost an estimated $250-$300 million on top of — and less than 2% of — the MTA’s $18 billion operating budget. For just $250-$300 million, the MTA could run subways and 100 bus routes at least every six minutes from 5am to 9pm on weekdays and 8am to 10pm on weekends.

The MTA’s — and riders’ — fiscal woes

COVID-19 more than decimated MTA farebox revenue, with subway ridership falling more than 90% in just a few weeks from March to April 2020, depriving New York’s public transit system of nearly half its overall operating budget. Ridership has gradually recovered, though not to pre-pandemic levels, and the agency has gotten by with $14.4 billion in federal pandemic relief funding. But federal aid is running out much faster than revenue is recovering, jeopardizing the MTA’s ability to continue operating.

MTA officials warned in July that to make the most of remaining aid — and pay down expensive debt — new state revenue will be needed in the next annual budget due April 1, 2023. The need has been estimated at $1.6 billion, just to maintain existing operations. Speakers at the Riders Alliance rally urged Governor Hochul and the legislature to answer the MTA’s call — and then some, both saving transit and investing in a positive, more frequent future for millions of riders and the city and state’s transit-dependent economies.

The opportunity for equity

Despite its overall affordability and efficiency, New York’s existing public transit service plan has a harshly disparate impact on low-income riders of color. In its equity analysis of the MTA network, TransitCenter found that public transit puts white New Yorkers live within reach of twice as many jobs as Black New Yorkers during a 45 minute-long commute.

“A large portion of the city aren’t car owners or even frequent cab takers,” said Riders Alliance member Ronnie Alvarez of East Flatbush. “Does that mean they have to be content with their decrease in community engagement and job opportunity? Should they have to be prone to scarier situations rather than folks who often can simply drive or Uber away? Frequency is equity, because it shows a sense of urgency from the state that they care and see we have needs and places to be just as much as car owners and/or people of higher incomes who rely on both cabs and personal cars.”

In its campaign for more frequent subway and bus service, the Riders Alliance announced plans to lobby members of the legislature and key officials in Governor Hochul’s administration. Speakers urged MTA officials to offer the governor a roadmap whereby increased state investment could ultimately bring much more frequent public transit service to every city neighborhood. Organizers also announced an intention to work with allies in the suburbs and upstate to build statewide support for better utilizing existing assets by running more service.

In 2023, the governor and legislator will face a coordinated campaign to meet the state’s climate goals. New York’s ambitious Climate and Community Protection Act mandates a 40% reduction in greenhouse gas emissions by 2030 and 85% by 2050. Without MTA services, regional greenhouse gas emissions would be 30% higher. The Riders Alliance argues that leveraging our extensive public transit network is essential to meeting the state’s climate goals: More frequent buses and trains will be key to getting people out of cars and cutting carbon emissions as quickly as the law requires.

Pressed on whether the state can afford to make a new investment in public transit now, given various economic uncertainties and competing priorities, speakers countered that New York can’t afford not to prioritize its iconic transit network and the competitive advantage that gives the city and region over so many others.

“Public transportation is the lifeblood of New York City,” said Riders Alliance member Josh Smith of Richmond Hill. “We can not expect a future recovery with the present status quo of unreliable and infrequent trains and buses.”