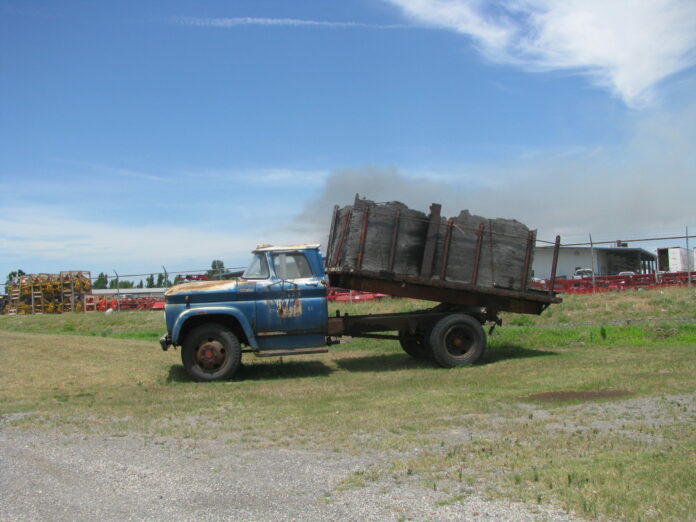 Queens District Attorney Melinda Katz today announced that Dwayne Chandler, 53, has been arraigned in Queens Supreme Court on a five-count indictment charging him with assault in the first degree and other crimes for allegedly shooting a man in the back following a verbal dispute last June in a Howard Beach restaurant.

District Attorney Katz said, “The defendant in this case, a retired police officer, endangered people when he allegedly tried to settle an argument between himself and another person by firing his gun in a busy restaurant. The bullet struck a bystander in the back – thankfully, the victim survived. The defendant now faces serious charges.”

Chandler, of Staten Island, was arraigned today before Queens Supreme Court Justice Charles Loprestoon an indictment charging him with two counts of assault in the first degree, one count of assault in the second degree and two counts of reckless endangerment. Justice Lopresto ordered the defendant to return to Court on February 4, 2021. If convicted, the defendant faces up to 25 years in prison.

According to the charges, at approximately 7:10 p.m. on June 23, 2020, the defendant was inside a restaurant near the intersection of Cross Bay Boulevard and 164th Avenue in the Howard Beach neighborhood of Queens when he became embroiled in a verbal dispute with another man.

Chandler then allegedly pulled out a gun and fired. The bullet missed the man he was arguing with and struck a 31-year-old bystander in the back.

Police responding to the scene arrested the defendant and recovered a black 9-mm firearm. The victim was hospitalized and as a result of the shooting suffers paralysis in his legs.