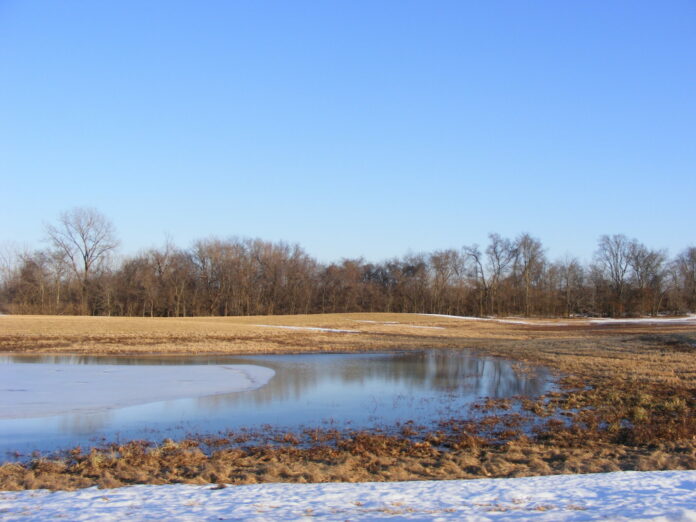 Seven months into our coronavirus-induced recession, how much do we really understand it and do we get why it persists?

Do we grasp why it has affected some communities and income groups more deeply than others?

We rely a lot on government data, such as the Commerce or Labor department reports constantly in the news, but those are often broad assessments with a time lag, and this recession has been swift and evolving, almost like the virus itself. It changes based on our behavior and on new government mandates.

But other data sources can help form a detailed picture for even local markets. This information is in the hands of private companies that have grown up around a singular fact of our technological age: Every person is one cluster of data within a world of clusters. Each credit-card swipe, payroll entry, debit from a transit pass or log-in to an online learning program creates information that can add to our knowledge of the economy up close.

Creepy? It can be, yes. But anonymizing the data — stripping out links to any individual — is routine and desirable, because marketing research is about what a crowd is doing. The trick is getting access to information that companies regard as trade secrets.

“Data is power in this day and age,” said David Williams, director of policy research at Opportunity Insights, a nonprofit group based at Harvard University. “So we’re very thankful for the partnerships we have.”

The group has used its partnerships to compile a continuous readout of the vital signs for the national and metro economies, including Chicago’s. Some information goes down to the ZIP code level. It’s all openly accessible at tracktherecovery.org, where users can view comparisons among regions.

Opportunity Insights employs about 35 people. It was established to examine economic opportunity and mobility — the likelihood of people seeing their financial status improve or decline. Williams said that work was pushed to the sidelines once the pandemic took hold. The group, led by economics professor and MacArthur “genius” grant winner Raj Chetty, changed focus to develop for our recession a data resource akin to what John Hopkins University has provided for the pandemic. The work is nonpartisan; funders include the Bill & Melinda Gates Foundation.

“We realized there was nothing similar on the economic side, which is real-time data at the local level,” Williams said. He said the work started in earnest in May, when the crisis’ severity made private companies more willing to share. “Everybody had a common interest in working our way out of this,” Williams said.

At the highest level, the data point to the influence of high-spending households. As COVID-19 spread and governments ordered shutdowns, this group had fewer places to spend money. Restaurants, stores, gyms and the were like shuttered, leading to layoffs that to this day affect lower-income workers the hardest. Professional occupations and others with the luxury of working from home fared much better and in some cases have made up all the ground originally lost in employment levels. Researchers also found that when states reopened their economies quickly, there was little improvement in consumer spending. The fear of getting sick looms large.

For example, employment rates in Chicago are off about 30% this year for low-income workers, vs. about 3% for those on the high end, the group’s latest data show. It also found Chicago’s small-business revenue is down 25% this year, with those in leisure and hospitality sustaining the worst declines. Chicago appears to be a middling performer compared with other cities — not as bad as New York, New Orleans or Seattle but worse than Omaha, Jacksonville or Salt Lake City. Comparisons also can be made at the state and county level.

Williams said there are two lessons for citizens and policymakers: Treat this as a health crisis above all, because we won’t see “normal” until the pandemic is subdued. And direct all government help, such as enrichments to unemployment benefits, to lower-income workers. Passing out stimulus checks and Payroll Protection Program loans to businesses indiscriminately has done little to encourage spending in sectors hit the hardest, Opportunity Insights reports.

Williams said the group wants to enlarge its data offerings and to consider whether the protests and violence in Chicago and elsewhere had their own impacts. The research builds on prior work showing just how difficult upward mobility has become in the United States. Williams said for people born in the 1940s, it was almost certain they would earn more than their parents. “If you were born in the 1980s, that basically became a coin flip,” he said.

“The fading American dream is at the core of the cultural and political frustrations we see today.”

There’s information out there to help with this problem but, like science, it only works if you take it seriously.

An annotated checklist of freshwater fishes of Armenia.

Internet throttling, SMS blocking in days leading up to election in...