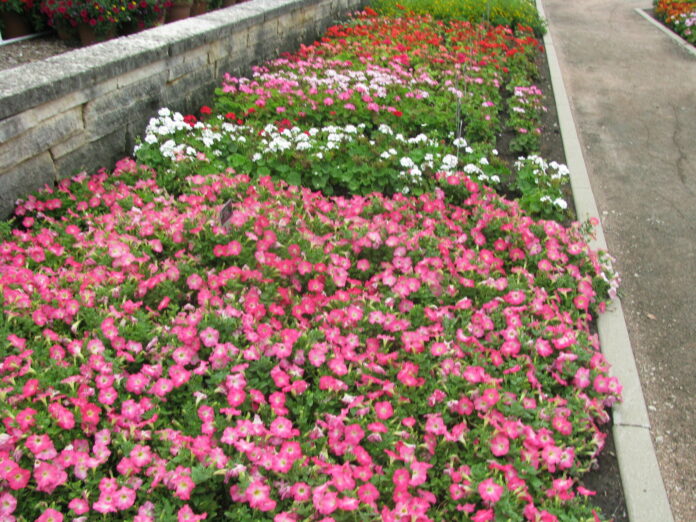 JNS.org – Israeli Finance Minister Avigdor Lieberman said last week that 2021 had been the country’s best year economically in the 21st century. While 2021 did see some records set for exports, credit expenditures, profits for retail chains and banks, however, when it comes to small and medium-sized businesses, things were much bleaker, a report from LAHAV, the Israel Chamber of Independent Organizations and Businesses, showed.

According to initial assessments, 2021 saw 70,000 small and medium-sized businesses in Israel go under, while only 35,000 new ones opened.

It should also be noted that a small percentage of businesses stopped trading, but did not close their tax files, so the owners could claim government assistance. When the money stopped, these owners closed up shop.

In addition, the high number of small businesses closing is deterring entrepreneurs from opening new businesses, which might explain why only 35,000 new businesses launched in 2021.

According to research conducted by LAHAV economic consultant Dr. Roby Nathanson, 86.4 percent of businesses survive their first year; about half make it to five years; and less than one-third are still operating 13 years after being opened.

Accountant Uri Beeri, chairman of the Elliot Group of Certified Public Accountants, said, “The figures that arise from the study should worry decision-makers. Small and medium-sized businesses are the motor that keeps the economy going, and as such they need special attention and major financial support to overcome the special difficulties of this time and allow their long-term survival, as well as the simultaneous growth of the economy.”

Calling the situation “glum,” Beeri added that the figures illustrated that not enough has been done to help these businesses.

“COVID is a very hard catalyst for closures, so we need to hurry up and look at tools that we can use to help them when it comes to taxation, funding, human resources, recruiting and municipal costs,” he said.