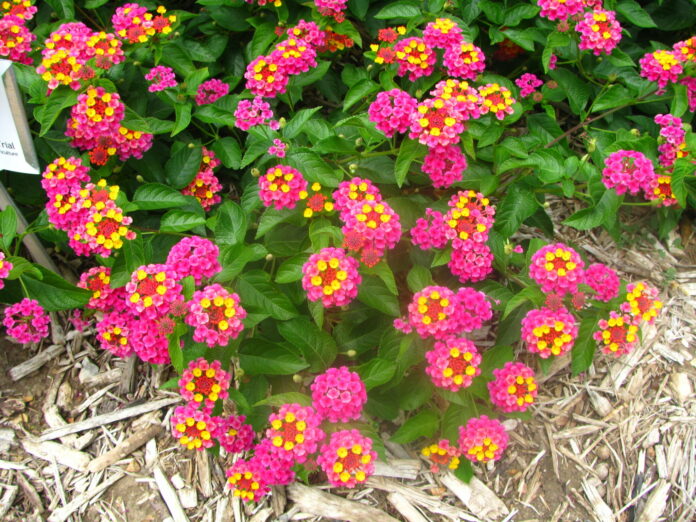 The remarkable progress being made of late in Chicago’s Pullman community is an encouraging sign for the future of the city and the value of its historic places.

The building will be the heart of the Pullman National Monument, a designation given to the landmark neighborhood five years ago under President Barack Obama.

What a turnaround for a building that was nearly lost in an extra alarm fire in 1998. Now, once restored, the 120-year-old clocktower and administration building and its 12-acre site will become the national monument’s visitors’ center, operated by the National Park Service.

It’s good to see Pullman getting its due. Since the 1970s, residents in the civically active neighborhood have worked to preserve the historic and architecturally significant ex-company town created in the 1880s by railroad car manufacturer George Pullman.

Alongside that work over the last decade, Pullman-based non-profit developer Chicago Neighborhood Initiatives has restored vacant historic rowhouses on the north half of the landmark district.

CNI also spearheaded the construction of a shopping center a half-mile east of the clocktower, near 111th Street and the Bishop Ford Freeway, and the Pullman Community Center, a 38,000-square-foot sports complex near 103rd and the Bishop Ford.

We hope this keeps up. Rehabs and restorations on Pullman’s northern end must continue in order to bring it to the same tourist-friendly level of beauty that the neighborhood’s southern half currently enjoys.

And we’d like to see neighboring Roseland get some benefit from Pullman’s success and momentum. The community’s mile-long Michigan Avenue commercial strip and turn-of-the-last-century housing are in need of reinvestment.

But none of this would be possible — neither the progress to date nor the continued potential — without the years of preservation work that provided the platform. Pullman is enjoying success today because the historic places that make it special were preserved.

That’s important to remember in a city that still rolls the bulldozers a little too quickly on the South and West sides, often leaving no more than vacant lots — rather than new development — behind.

The neighborhood of Pullman, an architectural pioneer 120 years ago, can show us a different way once again.