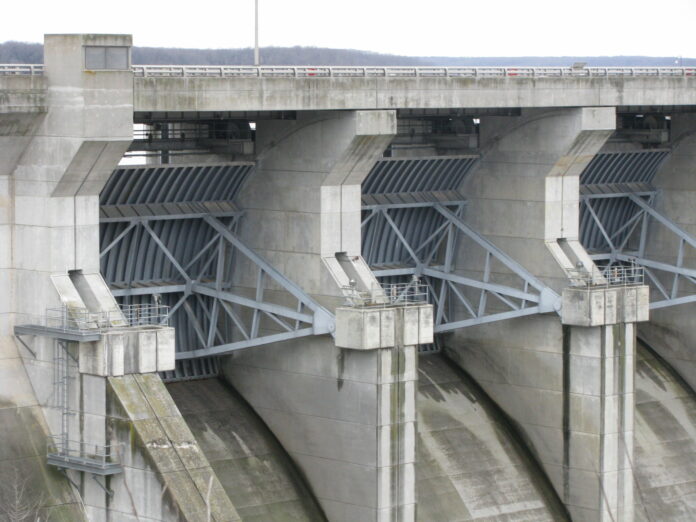 Following his release from prison, Israeli Arab terrorist murderer Karim Younes was treated by the Palestinian Authority (PA) and Fatah as a celebrity. Younes himself has made a number of striking statements; he has not only stressed his contempt for his Israeli citizenship, but also implicitly called for kidnapping Israelis to use them as bargaining chips to release imprisoned Palestinian terrorists in exchange deals.

The following are examples of Younes’ own statements and expressions of praise for him made by PA and Fatah officials:

Upon his release from prison after 40 years, terrorist murderer Younes implicitly encouraged the Palestinian “people and factions” to kidnap Israelis to bring about exchange deals and the release of prisoners:

Terrorist Karim Younes: “In the past, [Palestinian] prisoners weren’t [in prison for long]. The time between one [prisoner] exchange deal and the next was no more than five or six years. Every three or four years there was an exchange deal, and therefore the prisoners always had hope. Today our people and our factions must not let despair and frustration enter the souls of [the prisoners]. They must not feel that they are paying a price to no avail, in the shadow of the absence of a future for them and for all our people.”

Furthermore, terrorist murderer Younes’ comment on Israel considering revoking his Israeli citizenship was one of contempt:

Released Israeli-Arab terrorist murderer: “I’m proud I was among those who gave and sacrificed for Palestine”
Karim Younes has expressed no remorse or regret for his and his cousin’s murder of Israeli soldier Avraham Bromberg in 1980. On the contrary, Karim Younes stressed that he is “proud”:

Terrorist murderer Karim Younes: “I’m proud I was among those who gave and sacrificed for Palestine, and we were prepared to sacrifice more for the freedom of Palestine. Forty years passed like nothing, because we consider them as one of the stations of the struggle.”

“All of Palestine is ours”

Similarly, Younes rejected Israel’s right to exist, stating that “all of Palestine is ours”:

Terrorist murderer Karim Younes: “We are continuing on our path despite the coercion and Judaization, despite the policy of expulsion and ethnic cleansing. We are continuing. We will extricate our rights in full, and we will say once again that all of Palestine is ours.”[emphasis added]

The PA hails a hero

Numerous PA/PLO/Fatah officials met with and congratulated murderer Younes upon his release, referring to him as “a hero” and “a heroic commander.” The following are some examples:

As murderer Younes himself stressed that Israel has no right to exist because “all of Palestine is ours,” a Fatah official utilized the release of murderer Younes to stress the same message, stating that “Palestine” stretches “from the [Jordan] River to the [Mediterranean] Sea”:

Fatah Jerusalem Branch Secretary Shadi Mattour: “Prisons and cells have turned us into revolutionaries. Freedom, freedom to the heroes of freedom. Long live, long live Palestine, from the [Jordan] River to the [Mediterranean] Sea. We are the giants of endurance, and Karim [Younes] is our commander.”

In an unusual break with practice, the official PA daily published on its front page this cartoon of Karim Younes on the day of his release under the headline:

The cartoon shows terrorist Karim Younes in a prisoner’s uniform, breaking out of the roof of a prison, while holding a glowing orb that apparently is meant to be the sun.

In a phone call congratulating Younes upon his release, PA leader Mahmoud Abbas repeated his admiration and unwavering support for terrorists and murderers and his wish to “get rid of” Israel:

“The [PA] president said: ‘All the prisoners are before our eyes. They are all our brothers, and their cause is sacred for us all. We will not relinquish and will not agree to any concession regarding our prisoner brothers, whether they have served 40 years or 40 seconds in the occupation’s prisons. They are all fighters who carried out the most prominent forms of struggle for our people.’

He added: ‘We hope to see you very soon in high morale in order to continue this struggle that you began 40 years ago. We will also continue to take action for the freedom of the prisoners and the homeland, and in order to get rid of the occupation and establish our independent state whose capital is Jerusalem.’

The president said: ‘We look forward to the release of brother Marwan Barghouti (i.e., terrorist, orchestrated three attacks in which 5 were murdered) soon, and also of Maher Younes (i.e., terrorist, murdered 1 together with Karim Younes), so that we will celebrate their freedom and empty all the prisons, Allah willing.’” [emphasis added[

The joy that you cause us is great, and the pride that your steadfastness causes us is even greater. We wish for the rest of your [prisoner] brothers that you will all meet in liberated Jerusalem.”

Posting the same photo of Younes and words of praise, Abbas’ advisor and PA Supreme Shari’ah Judge Mahmoud Al-Habbash expressed hope that Israel will be destroyed and “all of Palestine will be liberated”:

Posted text: “‘And He was certainly good to me when He took me out of prison’ [Quran 12:100, Sahih International translation]

The chain must break. After 40 years in the occupation’s prisons, Karim Younes is breathing freedom. Soon, Allah willing, all of Palestine will be liberated from the chains of occupation and all our heroic prisoners will enjoy the breaking of the chains of prison and the prison guard.” [emphasis added[

Posted text: “The symbol of steadfastness, endurance, and defiance, you [deserve] all honor and appreciation from us. Fatah Movement Central Committee member prisoner Karim Younes is free after 40 years.”

Following up on its campaign of 40,000 students’ letters of admiration written for murderer Younes — as exposed by Palestinian Media Watch — the PA held an event at which letters, poems and paintings from the campaign were shown. Ministry of Education Undersecretary Dr. Nafa Assaf and Chairman of the PA-funded Prisoners’ Club Qadura Fares participated:

PA TV: Released terrorist murderer is a “man of bravery, one of the mountains of Palestine, a hero”

As is its custom, official PA TV’s program for and about terrorist prisoners, “Giants of Endurance,” praised Younes as “one of the mountains of Palestine” and a “hero”:

Official PA TV host: “Today, on behalf of all the Palestinians, I bow in honor, pride, and bravery to the man of bravery, giving, and great sacrifice, one of the mountains of Palestine, the fighting brother who is free through his own power, Karim Younes. … Great masses are flocking to the reception tent of hero Karim Younes.”

Karim Younes is an Israeli Arab terrorist who kidnapped and murdered Israeli soldier Avraham Bromberg in 1980 together with his cousin Maher Younes. Younes was originally sentenced to life in prison, but Israeli President Shimon Peres reduced his sentence in 2012. In May 2017 Younes was appointed by PA Chairman Mahmoud Abbas to the Fatah Central Committee. Younes was released from prison on Jan. 5, 2023.

The author is a senior analyst at Palestinian Media Watch, where a version of this article first appeared.

Source of original article: Nan Jacques Zilberdik / Opinion – Algemeiner.com (www.algemeiner.com).
The content of this article does not necessarily reflect the views or opinion of Global Diaspora News (www.GlobalDiasporaNews.com). 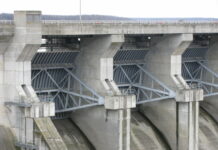 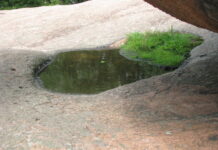 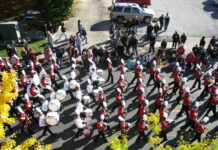 Mahmoud Abbas’ Fatah Praises Murder of 7: ‘The War Has Begun in Palestine … We Greet and Bless These Heroic Operations’ 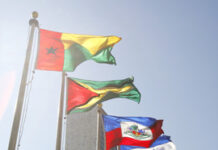 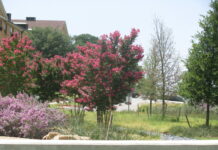 Why This Comedian Calls Himself the Israeli John Belushi 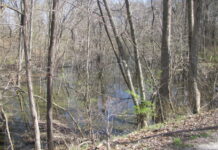 When a Holocaust Survivor’s Memories Strike Her Daughter’s Soul 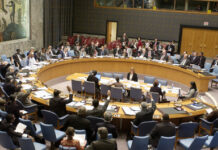 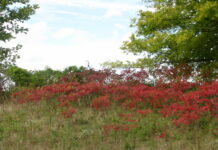 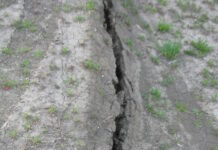 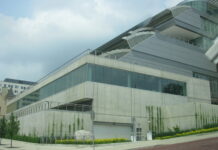 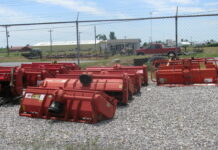 Will Saudi Arabia Join the Circle of Peace?