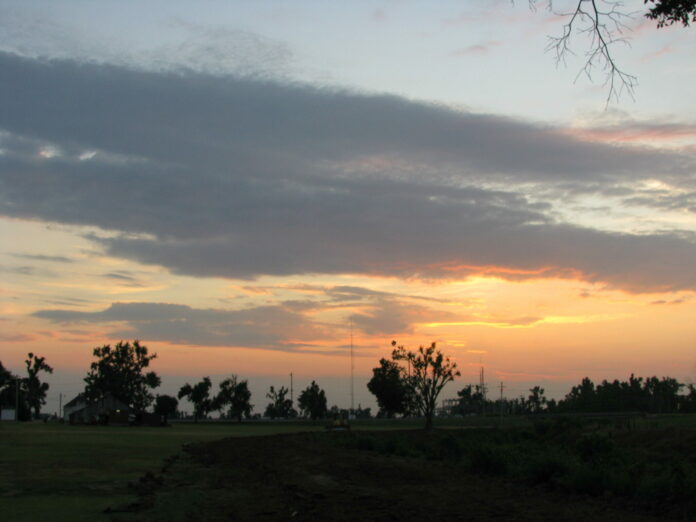 from SHELUZANI MAKHESE in Chikombedzi, Zimbabwe
CHIKOMBEDZI, (CAJ News) – SOME communal farmers in the Sengwe region of Chiredzi will for the time in decades experience a bumper harvest following favourbale weather conditions.

This brings to an end successive years of droughts in the region.

The successful farmers, while they are mainly subsistence, have the luxury of selling some of their produce such as the staple maize, sorghum and finger millet to the parastatal Grain Marketing Board (GMB).

The bulk of the sorghum produce will be directly sold to Delta Beverages.

Delta Beverages, a subsidiary of Delta Corporation Limited, is widely appreciated in the regions under Chiefs Sengwe and Tshovani.

This is because of its cordial relations with local small grain farmers and the competitive prices it pays them.

Sorghum and millet are key ingredients in the production of traditional opaque beers, such as Chibuku, and several other brands.

Farmers expressed delight at the bumper crop, a rarity in Zimbabwe over the years.

“I’m glad that this season we have realised a bumper harvest,” Rhisimati Mbanyele said in an interview with CAJ News Africa.

“There is no doubt this time around majority small scale farmers, especially those specialising in small grains such as sorghum will have more for their food security while selling a surplus to the GMB,” the farmer said.

“God remembered us this season. The bumper harvest we recorded will enable us raise money for children’s school fees. This season we have enough food stocks for the whole year,” the parent said.

The Second Round Crop and Livestock Assessment Report for 2020-21 Season backs the forecast.

Hamas Criticizes Rep. Ilhan Omar for Equating It With Israel