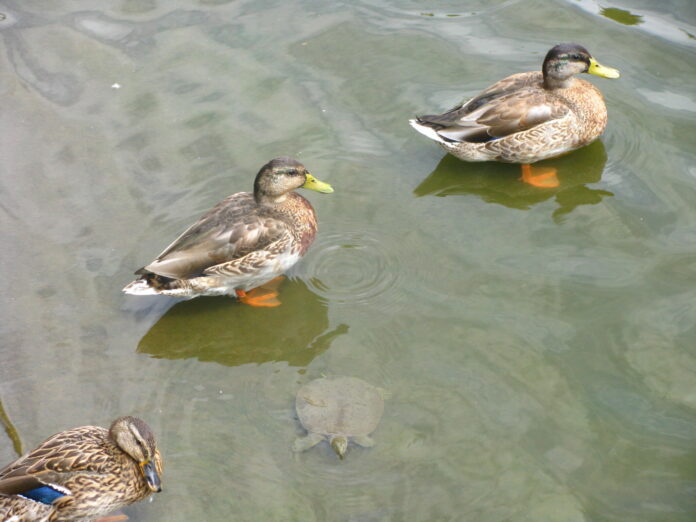 from HASSAN ONYANGO in Kampala, Uganda
Uganda Bureau
KAMPALA, (CAJ News) – THE intentional community, local government and humanitarian organisations are ramping up efforts to halt the Ebola outbreak in Uganda.

The disease outbreak escalated this past weekend as the Ministry of Health confirmed four deaths. Other 17 deaths are suspected to be from the virus.

In total, the ministry has reported 34 cases (16 confirmed, 18 probable) since September 20 when an outbreak was confirmed in the country’s central Mubende Mubende.

More cases have been reported in Kassanda and Kyegegwa.

The International Federation of Red Cross and Red Crescent Societies (IFRC) have allocated (over $508 000) to complement government efforts.

The intervention is scheduled to last four months.

This is the fifth outbreak of the Sudan strain of the Ebola in Uganda, and the sixth of Ebola of all strains.

After the confirmation of the first case, an MSF team of six people—including doctors and logisticians—traveled to Mubende to carry out an assessment of the situation and the needs at the regional referral hospital.

MSF has begun setting up an Ebola isolation and treatment centre in the Mubende hospital to help improve patient care.

Teams are also exploring the possibility of setting up a second centre in the town of Madudu, which is approximately 25 kilometers [15 miles] north of where the first person who died from Ebola originated and where several suspicious cases are reported.

MSF is putting together a team of health workers, epidemiologists and logisticians with experience in hemorrhagic fevers to start work this week.

The World Health Organization (WHO) last week started delivering medical supplies, providing logistics and deploying staff to support the national authorities in halting the spread of the virus.

WHO has deployed a technical team to Mubende to support surveillance, infection prevention and control and the management of cases.

The organization is also assisting in the activation of surveillance structures in neighbouring districts and is repurposing its country-based staff to bolster the response.

In addition, five international experts will be deployed, with numbers increasing if needed.

“We are acting quickly and decisively to draw the reins on this outbreak,” said Dr Abdou Salam Gueye, Regional Emergency Director with WHO Africa.

The medical expert noted “Africa’s stronger homegrown emergency readiness is proving ever more crucial in tackling outbreaks such as Ebola.”

Uganda’s western neighbor, Democratic Republic of Congo, is largely the epicentre of the virus.

Mubende, about a two-hour drive from the capital Kampala, sits along a busy road leading to the DRC.

DRC confirmed its 15th outbreak, the first being in 1976.