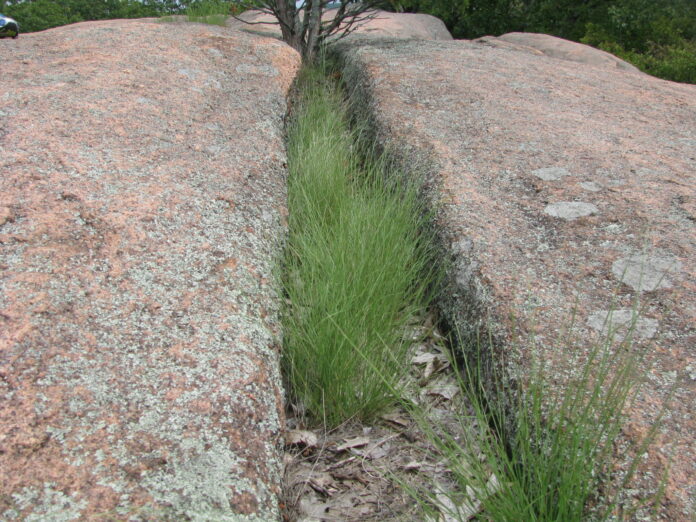 The Democratic Alliance (DA) is calling on President Cyril Ramaphosa to withdraw his appointment of Baleka Mbete and Sydney Mufamadi as Special envoys to Zimbabwe because of their political bias towards the ZANU-PF-led regime in Zimbabwe.

Failure to withdraw these two individuals will render the mission a farce and an attempt by President Ramaphosa to cover up the human rights abuses that Emmerson Mnangagwa’s government has been committing against defenseless Zimbabweans.

If the President refuses to withdraw these ‘envoys’, we call on the Zimbabwean people to reject this poor attempt to whitewash their abuse and suffering at the hands of Mnangagwa’s military government.

While attending ZANU-PF’s extraordinary congress in December 2017, Mbete, who was representing the ANC, heaped praise on ZANU-PF for the military coup that removed Mugabe, adding that: “You achieved a good transition peacefully. I find no bitterness or hatred about your predecessor Mugabe. That is political maturity. As ANC we are here to say we are proud to be associated with ZANU-PF and we wish you good luck comrades”.

Her counterpart, Sydney Mufamadi, refused to meet with opposition leaders in Zimbabwe in 2007 when he was sent by then-president Thabo Mbeki in response to the country’s escalating political crisis, choosing instead to focus his attention on the then-president Robert Mugabe.

In fact, both Mbeki and Mufamadi insisted that the opposition leaders recognise Mugabe as the legitimate leader of Zimbabwe before political talks could begin.

Under this cloud of political bias, Ramaphosa’s ‘envoys’ cannot claim to be acting on behalf of the South African government. They are ANC functionaries who have been sent by Ramaphosa to express solidarity with Mnangagwa’s murderous government.

Mnangagwa’s government has used the cover of Covid-19 to unleash an unprecedented attack on individual freedoms by arresting journalists like Hopewell Chinono, whose only crime was exposing corruption, and using force to stop citizens from exercising their right to protest.

What Zimbabweans do not need at the moment is Ramaphosa using the ANC’s solidarity with ZANU-PF to engineer an international cover-up of Zimbabwe’s escalating political and economic crisis. ‘Quiet diplomacy’ should never be allowed to turn into ‘Cover-up Diplomacy’.

SASSA once again in chaos over August R350 grant payments

Reprimand not good enough, Mapisa-Nqakula must be fired

Movement of statues cannot be a blanket approach

Where is the missing R6.2 million monument, Minister Mantashe?