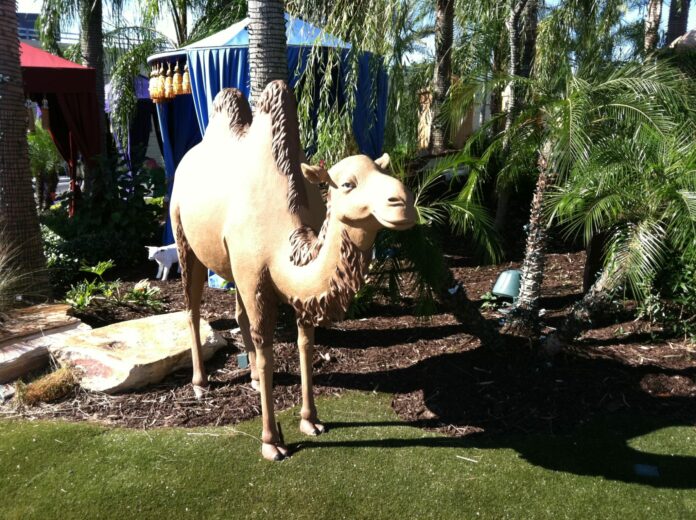 by SAVIOUS KWINIKA
Editor-In-Chief
JOHANNESBURG, (CAJ News) – THE lifting of the remaining COVID-19 restrictions and the work of the State Capture Commission coming to a close, both in a week, promise new beginnings for South Africa.

This is according to President Cyril Ramaphosa following last week’s events.

Restrictions were imposed following the president’s first televised address to the nation on March 15, 2020.

This week, he said while there was not much fanfare about the lifting of the last COVID-19 restrictions, there had been a tectonic shift in the national psyche.

“We are emerging from a great national trauma that caused untold damage, destruction and heartbreak,” Ramaphosa said.

He said the state capture era was “a different kind of national trauma.”

Ramaphosa conceded this has created a trust gap that will take some time to close.

“But as has been the case with the pandemic, the people of South Africa have rallied together to wage war against graft and corruption,” Ramaphosa said.

The president said although they were unrelated, the pandemic and state capture were grave crises in national life.

“Yet in crisis lies opportunity,” he said.

“We should emerge from these experiences more determined and better equipped to rebuild anew,” Ramaphosa said.

South Africa is going through its most challenging period post-independence.

The economy is struggling both as a result of the COVID-19 pandemic.

Zuma established the commission to probe state capture in 2018.

Floods have killed an equal number of people recently.