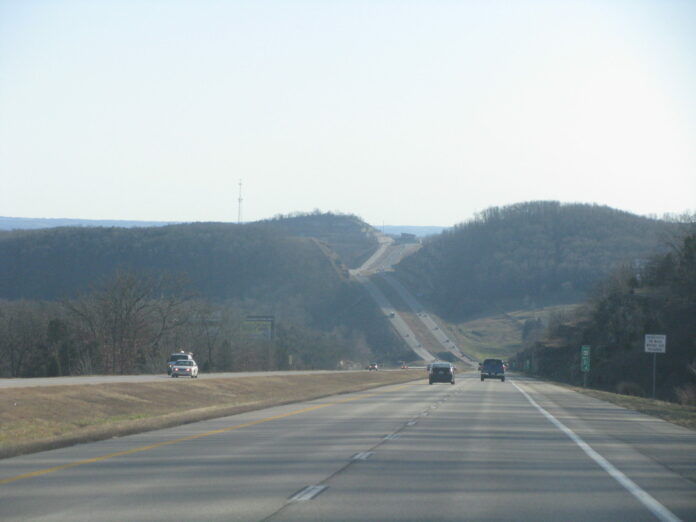 The Lawyers’ Committee for Civil Rights Under Law represents a racially diverse group of students and alumni from both universities who helped defend the policies in the two separate cases filed by the anti-affirmative action group, Students for Fair Admissions (SFFA). Co-counsel in the UNC case includes the North Carolina Justice Center and the law firm of Relman & Colfax. Co-counsel in the Harvard case include Asian Americans Advancing Justice – AAJC, Lawyers for Civil Rights in Boston and Arnold & Porter.

The following are statements from groups involved with the case:

Damon Hewitt, president and executive director of the Lawyers’ Committee: “Selective universities like Harvard and UNC Chapel Hill have long struggled to admit students of color, who have over time been excluded for access to elite institutions and are historically marginalized. Race-conscious admissions policies are a critical tool that ensures students of color are not overlooked in a process that does not typically value their determination, accomplishments, and immense talents. We will vigorously defend access and opportunity in higher education alongside a diverse coalition of students of color, including our incredible clients whose testimony about their experiences on campus served as the cornerstone for the lower courts’ favorable decisions in both of these cases.”

David Hinojosa, director of the Educational Opportunities Project at the Lawyers’ Committee: “The underlying legal precedent is settled and clear. While we believe the Supreme Court should not have granted review in either case, it must again uphold the lawfulness of race-conscious admissions. As America becomes increasingly diverse, our nation can ill-afford to upend 40 years of efforts to improving racial diversity in the classroom and on campus.”

Rick Glazier, executive director of the North Carolina Justice Center: “In taking this case for review, the Supreme Court must follow established precedent and not upend over 50 years of affirmative action in higher education. Judge Biggs’ ruling rightly affirmed UNC’s race-conscious admissions policy that promotes diversity, enriching the educational environment for all its students. As North Carolina’s flagship school, UNC has a duty to educate and prepare new generations of North Carolina leaders to serve in an increasingly multi-ethnic society, as well as a responsibility to counteract the present-day effects of the school’s history of state-sponsored segregation and racial discrimination.”

Background: The Lawyers’ Committee for Civil Rights Under Law, North Carolina Justice Center and Relman & Colfax represent a diverse group of Black and Latinx students and alumni who intervened in the UNC case to help defend UNC’s admissions policy. Black and Latinx students are among the student groups who remain underrepresented and have been historically marginalized on UNC’s campus. In November of 2020, the federal district court in the Middle District of North Carolina held a two-week trial on the lawfulness of UNC’s admissions policy where eight students and alumni testified for intervenors on the benefits of increased diversity and the continuing challenges they experience at UNC given its sordid history of discrimination. The federal district court issued its 155-page ruling upholding UNC’s policy in October of 2021. SFFA appealed the ruling to the Fourth Circuit but also asked the Supreme Court to directly review the case.

The Lawyers’ Committee for Civil Rights Under Law, Asian Americans Advancing Justice –AAJC, Lawyers for Civil Rights, and Arnold & Porter represent a multiracial group of Black, Asian American and Latinx students and alumni who participated as amici at trial and on appeal to help defend Harvard’s admissions policy. Four student amici testified at trial in 2018 and the federal district court issued its ruling upholding Harvard’s policy in September of 2019, citing student testimony and evidence. Counsel for amici also presented oral argument alongside Harvard’s counsel before the First Circuit Court of Appeals in a successful defense of race-conscious admissions on appeal. SFFA then filed its petition for certiorari.

In both cases, SFFA asks the Supreme Court to not only reverse the lower court opinions on the merits, but also asks the Court to prohibit race-conscious admissions altogether. More than 40 years ago, the Supreme Court in UC Regents v. Bakke first recognized a university’s compelling interest in student body diversity. The Court has repeatedly affirmed the constitutionality of race-conscious admissions since the Bakke ruling in 1978.

The Lawyers’ Committee also represents student intervenors and student and civil rights organizations helping to defend against SFFA’s challenge to UT-Austin’s race-conscious admissions program with Hunton Andrews Kurth. That case was dismissed by the federal district court and is now pending before the Fifth Circuit Court of Appeals.For more information, please visit https://lawyerscommittee.org.