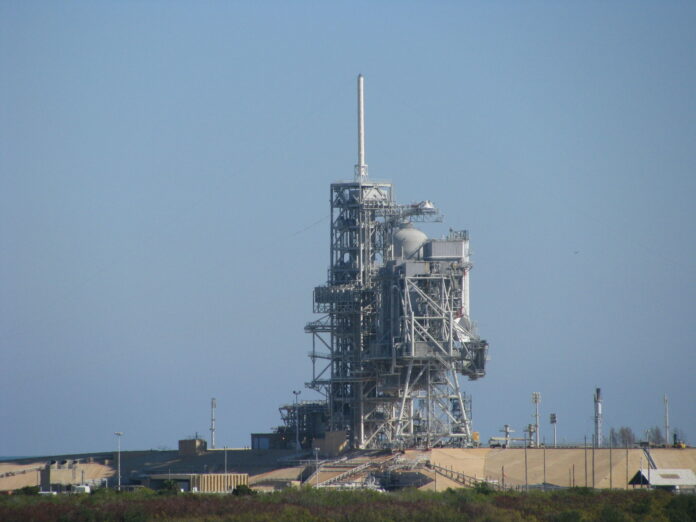 The Right2Know Campaign is dismayed at how President Cyril Ramaphosa, the security cluster and the leaders of the African National Congress have responded to the civil unrest that erupted across KwaZulu-Natal, Gauteng and Mpumalanga leaving at least 72 people dead and over 1200 people arrested. The unrest,  initially ignited by protests in Durban over the incarceration of former president Jacob Zuma on Saturday evening, will have a long-lasting impact on the lives of many South Africans and the economy.

We understand that former State Security agents and some senior ANC leaders are being investigated as possible instigators to the mayhem, as was admitted by State Security Minister Ayanda Dlodlo. The Minister also told South Africans that the intelligence services knew that something would happen, but law enforcement responses to the unrest prove or paint a completely different reality.

We know that this country’s intelligence services are in shambles because both President Ramaphosa and the minister failed to implement the recommendations of the High-Level Review Panel on the State Security Agency to clean up the spooks. We did mention that these rogue securocrats are a threat to our democracy and they must be dealt with accordingly.

On 10 March 2019, in our statement, we called on the President to act and implement all the recommendations of the High-Level Review Panel on the State Security Agency.

We demand that those who engaged in these criminal activities and gross abuses are named, investigated and disciplined and prosecuted where appropriate.

Policing failures and the deployment of the army

Police Minister, Bheki Cele said the police tried their level best to control the situation but community members and business owners are on record that police were nowhere to be seen. The minister must be held accountable for inaction and giving the nation false information about the police monitoring the situation on the ground. For example, in Sebokeng two malls located next to a police station were ransacked and the police were allegedly doing nothing to curb these riots.

It is the duty of the South African Police Service to prevent, combat and investigate crime, maintain public order, protect and secure the inhabitants of South Africa and their property, and enforce the law.

We have a leadership crisis in the South African Police Service, as is the case in many other departments in the country. The crime intelligence service within SAPS is in shambles. These failures at the highest levels within SAPS result in what we have been seeing on the ground in relation to how police respond to situations such as we are witnessing currently in the country.

It is due to these failures that people keep calling for the army to be deployed. We are against the deployment of the army in our communities. That this is becoming a norm in the country should worry us all.

The ministers in the security cluster, specifically Ayanda Dlodlo and Bheki Cele, have failed to protect the citizens of this country against a politically coordinated threat they should have foreseen and acted on. Both ministers should resign with immediate effect for failing to protect the nation.

We stand against the criminalization of poverty

While the initial protests are reported to be about Jacob Zuma, we know that the issue of inequality and poverty runs deeper than the current narrative of defending unscrupulous leaders.

The country is currently facing a deep crisis. Twenty-seven years after the dawn of democracy, South Africa has the highest youth unemployment rate in the world,  with about 46,3% of young people who are struggling to find employment. Due to this, most young people are excluded from enjoying the fruits of our democracy. The government has failed to deliver on its promise of addressing joblessness. We cannot continue with the rhetoric while we are sitting with a ticking time bomb.  Today ordinary South Africans are suffering because resources meant to improve their everyday lives are channelled somewhere else by corrupt politicians and administrators who have been looting with impunity.

The hard lockdowns have also aggravated the situation as most people lost their jobs while small business owners and informal traders had to close down their ventures. And the government opting to discontinue the Covid-19 social relief grant despite wide calls for an extension.

Poverty is not a crime. We condemn all elements of violence and destruction of property, and we maintain that the real criminals and those that must immediately be brought to book are those who have instigated this chaos. We need responses and solutions that will deal with the hunger that millions of South Africans are facing.

We commend the members of different communities that have taken a stand against the destruction in their communities, in defence of especially small and local businesses and those that have organised towards clean up efforts. We commend the leadership shown by taxi associations in different communities and different provinces across the country.  At the same time, we strongly condemn the vigilantism that we have witnessed in many communities.  We understand that there is panic and communities want to protect themselves and their properties, but vigilantism meted against desperate members of the community cannot be condoned.

We also, in the strongest terms, condemn the racism and racist attacks we have seen and continue to see in our communities and in the media. We call on authorities to act against those and for all South Africans to act and speak out against such racist behaviour.

Stop the attacks on journalists and on community media!

We are also devastated to learn about the looting of four community radio stations in Alex, Mamelodi, Kagiso and Umlazi. Community radio stations are integral to freedom of expression, free flow of media, diverse media and community voices. When we initiated the #LoveYourCommunityMedia campaign, it was a call to build and strengthen community media. This includes a call for an annual grant to community media organisations to provide quality and independent journalism, and a platform for ordinary citizens to become community media activists at a local level. These community platforms must now rebuild from scratch.

We condemn the violence, intimidation and attacks against journalists.

South Africa has had a history of journalists being threatened and attacked. While we continue to speak against certain problematic narratives in the media, it must be clear that journalists in this country are only conducting their jobs and must be protected. Journalists and the media remain platforms for people to elevate their issues and for information to be shared with the nation.

Bring back the internet in eSwatini!