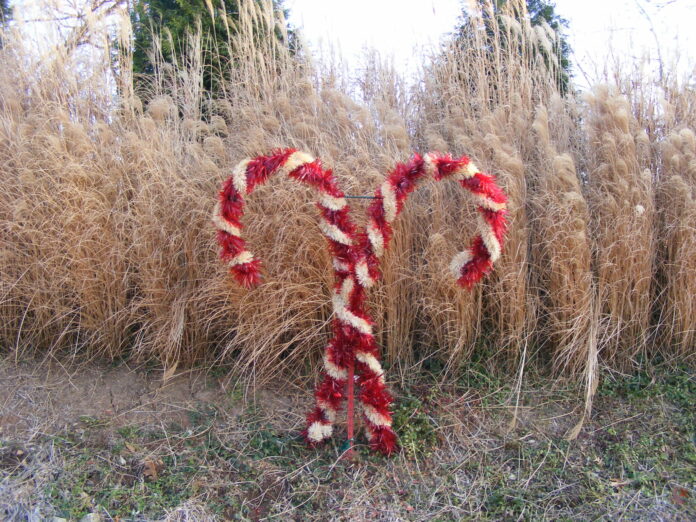 When Teri Gage walked through the historic Clock Tower at the Pullman National Monument in February “there were trees growing in the building,” she said.

“Now we have concrete floors, we have framing for the interior walls,” said Gage, the National Park Service superintendent for the 12-acre site at 111th Street and Cottage Grove Avenue.

Gage celebrated the renovations at a ceremonial groundbreaking on Labor Day, along with Illinois politicians and labor leaders who said they were standing on sacred ground for union activism.

In 1894, when George Pullman cut wages for thousands of workers who built his luxury rail cars — but not the rents in his company town — a wildcat national rail strike erupted. Federal troops were brought in and violence broke out. The ensuing labor anger contributed to what’s been described as a mollifying move: creation of a federal holiday to honor workers.

The strike “would ignite the labor and civil rights movements across the country,” Mayor Lori Lightfoot said Monday.

Years later, in 1937, the Brotherhood of Sleeping Car Porters, organized by A. Philip Randolph, won a labor contract from Pullman. It was “the first major labor agreement between a union led by African Americans and a corporation and is considered one of the most important markers since Reconstruction toward African American independence from racist paternalism,” according to the 2015 proclamation in which then President Barack Obama named the Pullman site a national monument.

Bob Reiter, president of the Chicago Federation of Labor, said the 1894 and 1937 developments made the city the “hometown” of the labor movement.

The Chicago Federation of Labor, an association of nearly 300 labor groups, has an ownership stake in Sun-Times Media.

Ald. Anthony Beale (9th) said the Pullman National Monument will be a fulcrum for redevelopment in his ward. It’s scheduled to open in the fall of 2021.

The groundbreaking took place in front of the Clock Tower that will be the visitors’ center. It’s the state’s first national monument — a designation created by a U.S. president, Gage said. The Lincoln Home in Springfield — a national historic site — was established by legislation, she said.

After the groundbreaking, Sen. Dick Durbin, D-Ill., said he “wouldn’t be surprised” if reports of President Donald Trump making insulting comments about service members were true.

“I hope he didn’t say those things, but I wouldn’t be surprised,” Durbin said, noting he served for years in the Senate with John McCain, a former POW. “This president said that none of his heroes got captured.”

And “he refuses to even raise the issue with (Russian President) Vladimir Putin as to whether there was a bounty on the lives of American soldiers” in Afghanistan, Durbin said.