Home African Diaspora Leaders Progressive Democrats To Biden: You Must Deliver On Promise To Cancel Student... 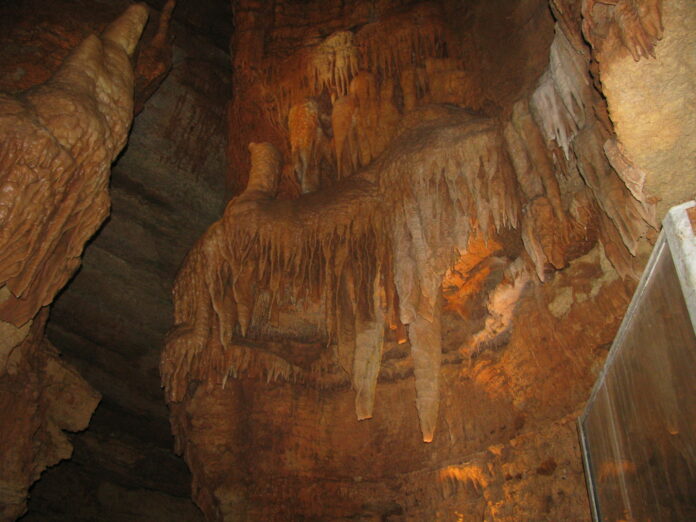 “Canceling $50,000 of student debt would give 36 million Americans permanent relief and aid the millions more who will eventually resume payments their best chance at thriving in our recovering economy. In light of high COVID-19 case counts and corresponding economic disruptions, restarting student loan payments without this broad cancellation would be disastrous for millions of borrowers and their families,” wrote the lawmakers.

While the lawmakers applauded President Biden’s decision to extend the federal student loan payment pause as the Omicron variant spreads, they are urging the President to do more to provide permanent relief for millions of borrowers and help families avoid financial hardship as the economy recovers.

During the payment pause, borrowers have been able to use their student loan payments to pay down other debt, support their families, and make ends meet. Once the pause ends, over a quarter of borrowers expect at least one-third of their income will go towards student loans — and $85 billion would be stripped from the national economy over the next year. Canceling $50,000 of student loan debt per borrower would help millions of Americans afford homes and access important paths to the middle class, help narrow the racial and gender wealth gap in Black and Brown communities that have been exacerbated by discriminatory policies and systemic barriers, increase borrowers’ ability to retire, and support a strong economic recovery.

The lawmakers continued: “Publicly releasing the memo outlining your existing authority on canceling student debt and broadly doing so is crucial to making a meaningful difference in the lives of current students, borrowers, and their families. It has been widely reported that the Department of Education has had this memo since April 5, 2021 after being directed to draft it.

“We urge you to use every tool at your disposal to deliver relief to the millions of families inspired by your proposal to make a debt-free college degree within their reach by eliminating up to $50,000 in federal student loan debt for all families before payments resume.”

The letter was signed by 80 lawmakers in the House and Senate.

Last month, Rep. Pressley, Sen. Warren and Majority Leader Schumer applauded the Biden Administration’s extension of the student loan payment pause and reiterated their calls for him to cancel $50,000 in federal student debt by executive action. Pressley, Warren and Schumer had previously written to President Biden releasing new data about the adverse economic impact of restarting student loan payments and calling on him to act without delay to cancel up to $50,000 of student debt.

In July, Rep. Pressley, Sen. Warren and Majority Leader Schumer led their colleagues on a bicameral letter to President Biden calling on him to extend the pause on federal student loan payments until at least March 31, 2022, and applauded his decision in August to extend the payment pause through January.

On April 1, Rep. Pressley, Senator Warren, and Massachusetts Attorney General Maura Healey held a press conference at which they called on President Biden to tackle the student loan debt crisis by using existing authority under the Higher Education Act to cancel up to $50,000 in student loan debt for Federal student loan borrowers.

Congresswoman Pressley has been leading the legislative fight for broad based student debt cancellation. Reps. Pressley, Alma Adams, and Ilhan Omar have repeatedly led their colleagues in calling on House leadership to take urgent action to combat the student debt crisis by including student debt cancellation in any COVID relief package. In March, Pressley and Omar introduced the Student Debt Emergency Relief Act, legislation to cancel student loan debt and shield borrowers from any involuntary payments and garnishment during the COVID-19 crisis.

The potential of DFIs to halt the spiraling unemployment rate – ACET

Household consumption over 11 percent up in March | Statistics Netherlands...

The potential of DFIs to halt the spiraling unemployment rate –...