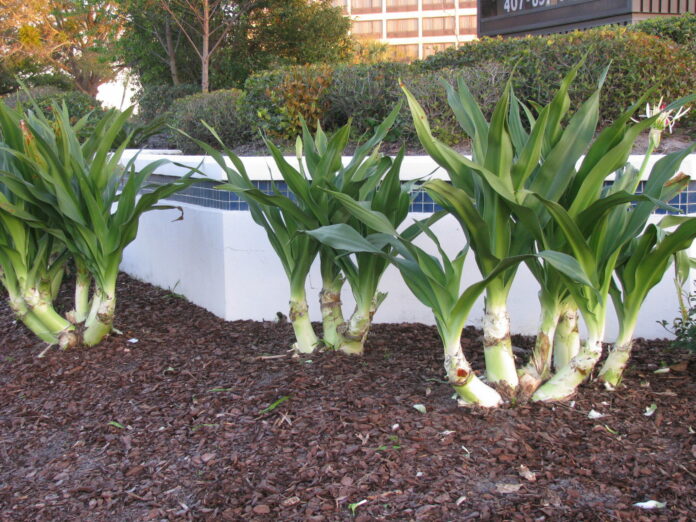 New York, January 13, 2022 – One year into office, President Joe Biden’s administration has emphasized the importance of global press freedom and improved daily relations with U.S. media – but has yet to turn many promises into action, according to a special report by Leonard Downie Jr. for the Committee to Protect Journalists.

The report, ‘Night and day’: The Biden administration and the press, finds an almost complete reversal of the Trump administration’s hostile anti-media rhetoric and a return to a more traditional relationship between the press and the White House. However, while journalists and press freedom advocates welcome the administration’s commitment to keeping the public informed, the report found that they see persistent problems, including issues like the backlog of freedom of information requests, restrictions on journalists at the U.S. southern border, and the use of the Espionage Act against Wikileaks founder Julian Assange.

“The Biden administration has stopped the poisonous rhetoric against the media of the Trump years. That’s a great start. Now it needs to go further by expanding reporters’ timely access to information and removing the threat of prosecution under the Espionage Act. The United States cannot be an effective champion of media freedoms globally unless it vigorously upholds those freedoms domestically,” said Robert Mahoney, CPJ deputy executive director.

Barriers to accessing government documents and other information also continue to frustrate and concern journalists, as do fears that the espionage indictment against Assange could set a dangerous precedent for use against investigative reporters globally. Despite public commitments by Biden and Attorney General Merrick Garland to increase government transparency, Freedom of Information Act (FOIA) experts have seen little improvement in the slow and often uncooperative response of government agencies to journalists requests for information.

Structural or substantive changes to address the plight of endangered journalists are lacking, the report found. Press freedom advocates were especially critical of the chaotic evacuation and handling of Priority 2 (P-2) visas for journalists under threat in Afghanistan following the U.S. withdrawal and Taliban takeover in August 2021, as media companies and organizations like CPJ had to work with other governments to extract journalists facing imminent danger.

“The Biden administration still has an opportunity to help Afghan journalists by swiftly processing P-2 visas and by providing assistance for those who fled to safety or remain in the country, reporting in defiance of a repressive Taliban,” said Mahoney. “The U.S. can also heed the lessons of this tragedy by taking the lead in establishing emergency visas for journalists at risk, a critical tool that CPJ has pursued globally.”

On the positive side, journalists interviewed for the report said there have been significant improvements in daily information gathering involving the White House, State Department, Defense Department, and the Environmental Protection Agency (EPA). Biden has also restored the editorial independence of the U.S. Agency for Global Media, home of the Voice of America, which the Trump administration had tried to turn into a propaganda agency. However, access to the president is limited, with Biden giving just 22 news interviews by the end of 2021, compared to 92 by Donald Trump, or the 150 by Barack Obama during the same period in their presidencies.

The legacy of former President Donald Trump’s vitriolic anti-press rhetoric also lingers in the form of aggressive actions against reporters. At least 59 journalists were arrested or detained by police in 2021, according to the U.S. Press Freedom Tracker, and 142 journalists were assaulted either by law enforcement officers or by members of the public while covering events like protests or anti-vaccine rallies.

The report also includes a set of comprehensive policy recommendations by CPJ to the Biden administration to improve compliance and transparency with Freedom of Information Act (FOIA) requests, end the unauthorized search of electronic devices and prohibit singling out reporters for their work, among other areas of concern. CPJ sent a letter today to the White House with a copy of the report, the recommendations, and a request for a meeting with Biden.

‘Night and day’: The Biden administration and the press, is written Leonard Downie Jr., the Weil Family Professor of Journalism at Arizona State University’s Walter Cronkite School of Journalism and Mass Communication and executive editor of The Washington Post from 1991 to 2008. It is based on interviews with more than 30 journalists, academic news media observers, press freedom advocates, and Biden administration officials. Downie also wrote CPJ’s 2013 report on the Obama administration and 2020 report on the Trump administration. The report is available on CPJ’s website. A video with report highlights is available here courtesy of CPJ.