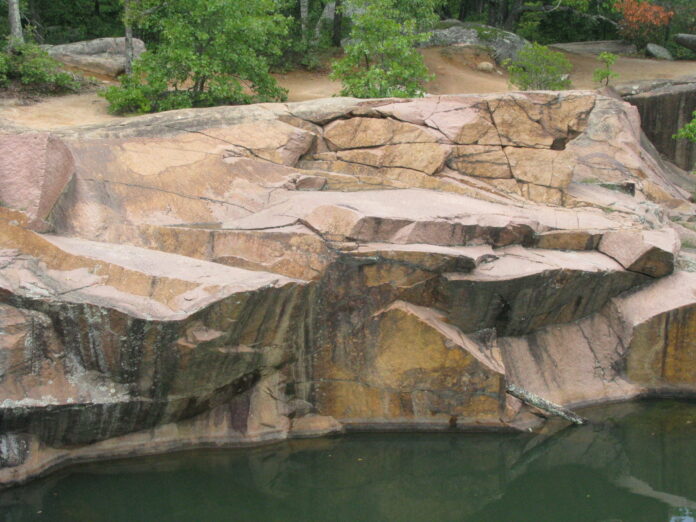 What if we talked? What if we listened? Precursor confronts highly uncomfortable conversations in relation to prejudice, power, and patriotism. It offers a vision of what could be if two individuals with opposing viewpoints decided to listen. McCants and Trinca engaged in countless hours of conversation paired with extensive research to give this topic the respect it deserves.

“We’ve got to learn to listen to each other. It’s as simple as that,” says Trinca. “As painful as it is sometimes, as difficult as that can be, if discourse dies, we as a civilization won’t be far behind.”

McCants agrees, adding that “This is something that needs to be talked about. We’re just not seeing enough true civil discourse or an actual willingness to listen to an opposing viewpoint. If someone watches Precursor and it opens their mind to at least try to hear that opposing viewpoint out, we’re doing the job we set out to do.”

“When directing Precursor, it was essential to capture the raw reactions of the actors,” explained Campos. “The issues we are facing with racism in the United States are so real and in order to make impactful change, everyone needs to step outside of their comfort zone, listen and educate themselves. Precursor is a real portrayal of how difficult these conversations can be, but that they are worth it.”

Alan Trinca is an NYC-based actor/writer from Buffalo, NY. He met Cory McCants studying theatre performance at Niagara University and began their writing partnership in the form of sketch comedy. In 2018, they collaborated with Filmstorms on Alan’s short film WARRIORS FOR SOCIAL JUSTICE, which was selected to appear at multiple film festivals, and have been working together ever since. Alan was most recently seen off-Broadway in MSTRIAL at New World Stages, as a co-star in BULL on CBS, and voices the character Hoist in TRANSFORMERS: RESCUE BOTS ACADEMY on Discovery Family.

Cory McCants is a Buffalo native who began a career in entertainment after graduating from Niagara University in 2011, where he met his co-writer Alan Trinca. In 2015 Cory spent a few years in New York City where he seized numerous opportunities to work with Directors such as Ava DuVernay, and companies like MTV and Geico. Cory currently works as a performing arts teacher at a charter school in Buffalo using what he’s learned to help teach the next generation of leaders.

Manolo Campos, born in Seville, Spain and based in New York, is a Director and Cinematographer known for taking any vision and transforming it into a reality. Versatile yet resilient, Manolo has developed many original concepts reflected in his wide array of work, from storytelling pieces and advertising campaigns to fashion films and music videos. He has directed and filmed for clients and brands worldwide such as Vaynermedia, Vodaphone, Desire Homme, Interbrand, DDB and Nasdaq, while working with a diverse range of camera operators and professional teams.

Filmstorms Productions is a New York-based video production company and creative studio that integrates authenticity, creativity and passion into every project resulting in a unique and innovative approach each time. From concept to delivery, the company manages each step of the production process, taking ideas and transforming them into content that provokes people to think, laugh and feel.

An earthquake shook Tanzania. A new law prohibits citizens from speaking about it online. · Global Voices