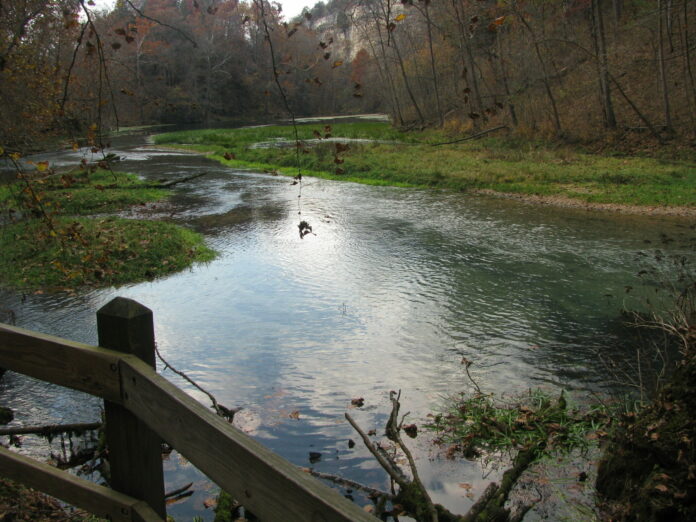 The Move forms part of efforts by the bank to boost the agribusiness sector to make Ghana’s poultry industry competitive.

Earlier, the bank approved GH₵25 million cedis for six broiler value chain players to produce and process over a hundred thousand birds per week in the Bono Region.

“It is obvious that when you look at the poultry value chain, you are thinking of hatchers who produce the day-old chicks. We are thinking of actual production which in the lay man’s language is about rearing of birds especially broilers.

“Then broilers have to be fed and so we are thinking of feed millers and feed millers mostly use cereals like maize and soya bean. Because it’s a value chain we are also looking at the processing of the matured broilers,” he said.

Poultry farmers in the Bono Region, Ashanti, Eastern, Central, Greater Accra and the Western Region are the six regions to benefit from the credit facility.

For this reason, Dr. Mensah stated that the loans will have an interest rate of less than 10 percent to help reduce the price of the local chicken and thereby reducing the country’s chicken imports significantly.

This, he said, will make enable Poultry farmers in Ghana compete favourably with their counterpart from outside.

“The bank will partner the Ministry of Agriculture and Finance to effectively roll out the project, “ he added.

Career Stagnation Pushed Serah To Migrate To US Via Kenya Airlift

NEC will not certificate winners