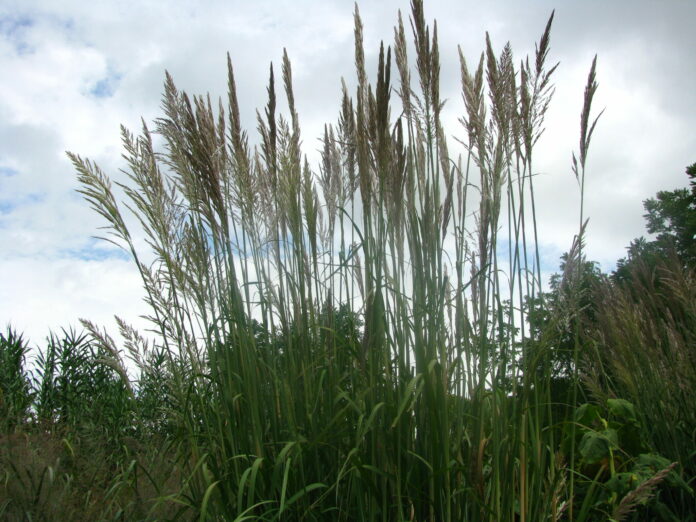 By Rajiv Shah
As Indian cities continue to successively unlock themselves amidst Covid-19 pandemic, a major survey sponsored by the high profile Chicago-based MacArthur Foundation, and carried out by a top Indian environmental group, has found that in the post-lockdown period a whopping 34 per cent of those not owning vehicles would be buying new four wheelers, while 23 per cent said they would go in for two wheelers.
Results of the survey, which was undertaken by the Centre for Science and Environment, New Delhi, carried out among middle and large income groups, published in the report “Pandemic and Mobility: Lessons from the COVID-19 crisis for building solutions”, authored by Anumita Roychowdhury, Anannya Das, and others, also show that the use of car in the post-lockdown period would also go up drastically, even as the use of public transport, especially metro would go down.
Among the respondents, 15 per cent were in the age bracket of 18-25 years; 57 per cent in 26-35 years; 13 per cent each in 36-45 years and 45-60 years; and 2 per cent in the age group above 60 years. Belonging to the higher and middle income groups, 27 per cent of the respondents earned more than Rs 1 lakh per month; 38 per cent between Rs 50,000 and 1 lakh; 24 per cent between Rs 25,000 and Rs 50,000; and 11 per cent below Rs 25,000.
The report, which confines itself to responses from Delhi Nation Capital Region (NCR), underscores, “In the distance range of five-10 km for work trips, the use of cars is expected to increase from 20 per cent at pre-lockdown level to 33 per cent.” At the same time, it says, “Metro usage will decline from 30 per cent to 10 per cent.” Also, it adds, “Para-transit use will increase from 10 per cent to 15 per cent.”
However, the survey finds that “below the five-km distance range, walking and cycling is expected to increase significantly from 14 per cent to 43 per cent; car usage would reduce from 23 per cent to 16 per cent; and metro usage will go down from 16 per cent to 5 per cent.” There is a caveat, however: For this to become a reality, city authorities would need to “intervene immediately” to provide infrastructure in order to ensure a viable “walking-cycling distance radius.”

Assessing the preferences for modes during different phases – initial six months after lockdown, and over one-two years and for a longer term – report says, “Within six months of post-lockdown, metro ridership is expected to decline from 37 per cent at prelockdown level to 16 per cent”, and “the share of cars and two-wheelers would increase from 35 per cent to 47 per cent.”, though, “encouragingly, walk and cycling share will increase from four per cent to 12 per cent.”

According to the report, “About 38 per cent have preferred public transport for reasons of connectivity; 23 per cent each for cost effectiveness and sustainability; and 16 per cent to avoid traffic congestions. This is a clear indicator for policymakers that a massive shift towards public transport, walking and cycling is possible if good quality and convenient public transport systems and well-designed walking-cycling infrastructure are made available.”

It underlines, “One clear impediment to using public transport that is evident from the survey is that the majority of the respondents do not have convenient access to formal public transport nodes in this region. At a Delhi-NCR wide level, close to 40 per cent do not have access to bus stops within 500 meters; and 69 per cent do not have access to metro stations within 500 meters. This will vary from city to city.”
Pointing out that “this makes using public transport inconvenient and people become captive users of personal transport”, the report says, only “about 34 per cent have access to a bus stop and 11 per cent have access to a metro within 200 meters”, adding, “Only para-transit modes are available more widely and within close proximity.”
This suggests the need for “economic reconstruction packages in cities need to be linked with transport and street-based infrastructure to improve access to transportation modes along with walling and cycling infrastructure”, the report says, adding, it also “requires local area plans and appropriate infrastructure along with public amenities and public parks within neighbourhoods to enhance the experience.”

Source of original article:John D. and Catherine T. MacArthur Foundation (www.counterview.net).
The content of this article does not necessarily reflect the views or opinion of Global Diaspora News (www.GlobalDiasporaNews.com).

A footballer career got ruin after breaking his legs | Christ...

I saw a miracle that got me healed

Virtual Concert unites Pacific with the world in battling COVID-19 |

Which one is Better? Career in Health Care or IT In...