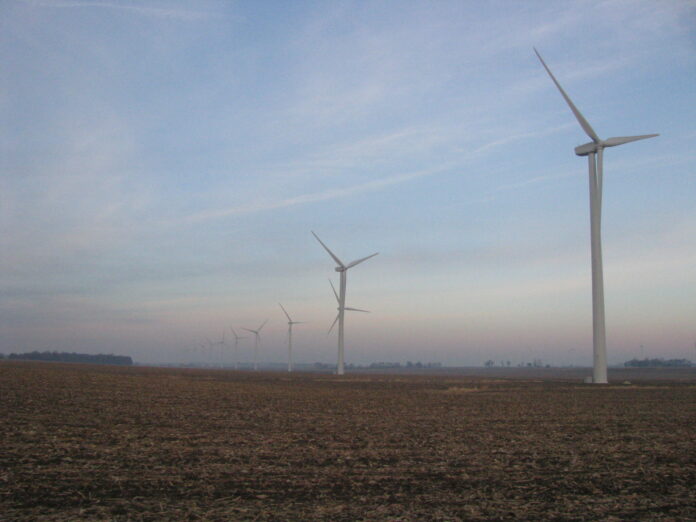 i24 News – Nearly 65 percent of the country’s population say Israel is a good place to live, while 33 percent of the respondents think the opposite, according to a poll published ahead of Rosh Hashanah, the Jewish New Year.

The survey conducted by Maariv, showed that the degree of satisfaction is higher among the older respondents: 77 percent of those aged 61 and over said they are satisfied, compared to 51 percent of people under 29.

The positive perception of life in Israel is also more widespread among religious (79 percent) and ultra-Orthodox (69 percent) respondents, compared to 59 percent of people who identify themselves as secular.

The majority of respondents (62 percent) also believe that the State of Israel is immutable, while 23 percent, on the contrary, believe that it faces existential dangers.

Asked about what worries them the most in Israel, 68 percent of respondents said it was the cost of living. It was followed by Palestinian terrorism (32 percent), housing prices (18 percent), crime (13 percent) and political instability (12 percent).

The majority of those worried about terrorism are supporters of Opposition Leader Benjamin Netanyahu (47 percent), while Arab respondents are much more concerned about crime (39 percent) and Jewish-Arab relations (21 percent).

Canadian-Israeli Yeshiva Student Killed in Jerusalem Bombing Laid to Rest: ‘He Was Beloved by All’