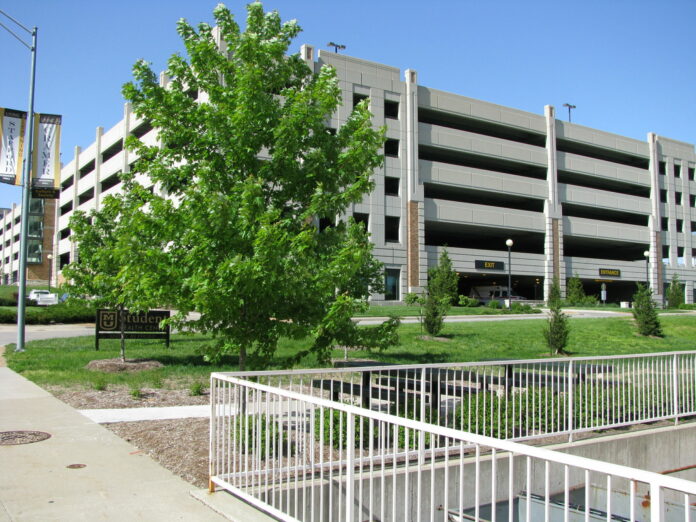 i24 News – Israel’s police chief Kobi Shabtai ordered the readiness alert to be leveled up in Jerusalem and several other cities ahead of the right-wing flag march planned for Jerusalem Day on Sunday.

According to a Ynet report, the alert level has been raised to its second-highest in Jerusalem, where the parade is set to take place, and in cities with large populations of Jews and Arabs.

The police chief ordered that leave be reduced for the Border Police and canceled training courses so troops could be deployed instead. Reserves will also be called up, with three companies preparing for active duty and the rest ordered to be ready for deployment.

Shabtai’s statement says that 3,000 police will guard the march, while a separate report from the Jerusalem Police states the number will be closer to 2,000.

“Our main task is to ensure that Jerusalem Day events can go ahead properly and safely as every year,” top Jerusalem cop Doron Turgeman says, according to The Times of Israel.

Turgeman also noted that claims that the march will ascend the Temple Mount are false.

Officials fear a repeat of violence surrounding the annual Jerusalem Day flag march, attracting thousands of nationalists who plan to march through the Old City’s Muslim Quarter to reach the Western Wall.

Police capped participation at several parts of the march at 16,000 to avoid the possibility of a repeat of the Mount Meron stampede that killed 45 during Lag Ba’Omer.