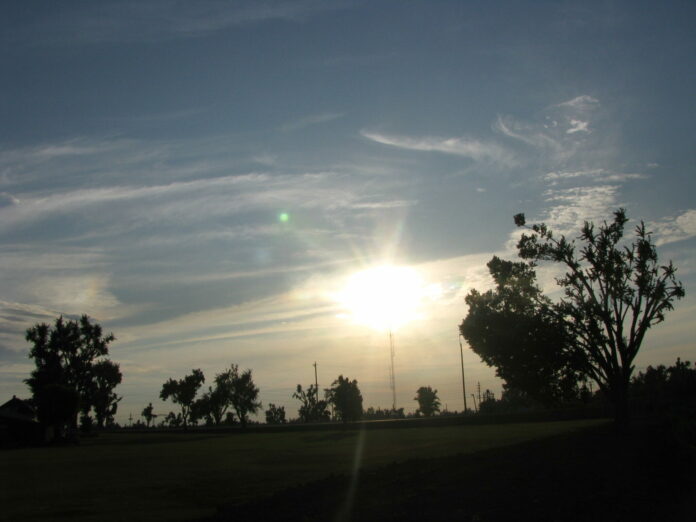 i24 News – Israel’s police on Friday said that it would continue to reinforce stations in Jerusalem following a bombing terrorist attack on Wednesday that killed one and wounded over a dozen others.

In a statement, the police said that officers were looking for “anyone involved” in the attack, which they believe might have been caused by a terror cell.

Police increased the number of officers across Jerusalem following the bombings at two bus stations in the city, focusing specifically on crowded areas such as places of worship and shopping centers.

Chief of Police Kobi Shabtai visited Jerusalem’s center along with local police chief Doron Turgeman, who was briefed on the “extensive deployment and increased preparation” of the police in preparation for the weekend.

Israel’s police have said citizens shouldn’t panic but instead remain alert and report any suspicious activities or people to the proper authorities.

Wednesday’s first explosion occurred at a bus stop at Givat Sha’ul Junction, near the city’s western entrance, and the second at Ramot Junction in northern Jerusalem. Police suspect both bombs were detonated remotely, filled with nails and bolts to cause as much damage as possible.

The 16-year-old student killed was identified as Aryeh Shechopek, a Canadian-Israeli. He was a resident of the Jerusalem neighborhood of Har Nof and a student at a small yeshiva (Jewish educational institution) in Moshav Beit Meir.

No specific group has claimed responsibility for the attacks. However, there was praise from both Hamas and the Palestinian Islamic Jihad following the attack. 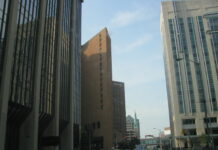 Bennett Vows Return to Premiership, Calls on US Jewry to ‘Embrace’ Israel 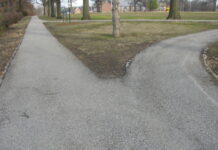 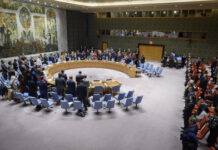 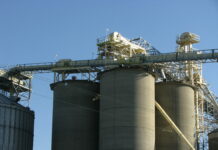 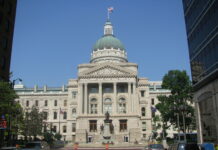 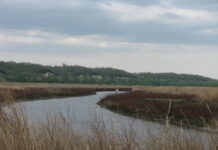 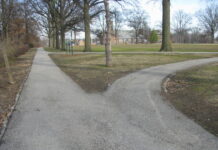 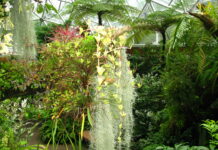 E-Newsletters of the ILO CO-Jakarta: January 2023 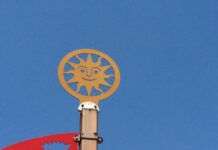 These Are the Victims of Jerusalem Massacre 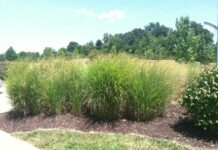