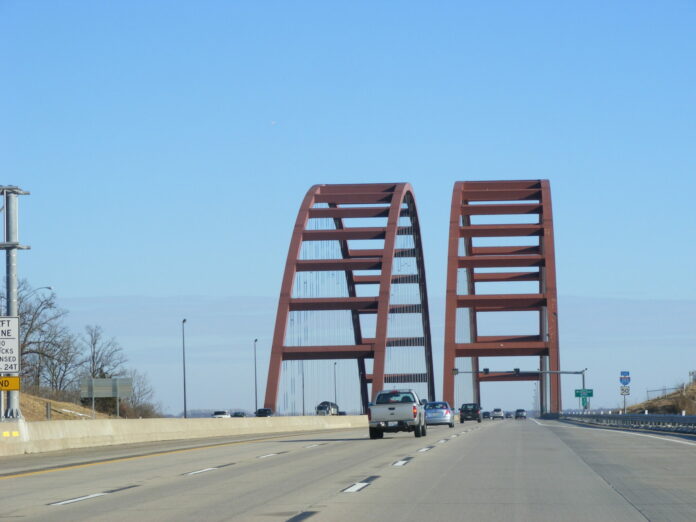 And this year, she can add the MacArthur Genius Grant to her accomplishments. When the foundation called FastHorse to deliver the good news, she says she didn’t pick up the phone because she thought it was a spam call. Then, she thought they were calling her to employ her consulting company, Indigenous Direction.

“It took quite a while for me to get my brain to wrap around this whole concept of getting this incredible fellowship,” she says. “Now, I’m still honestly trying to figure out what it means and how it’s going to change our lives.”

Until recently, FastHorse and her husband, who is also an artist, were living below the poverty line in Los Angeles. Support from people in their respective fields kept the couple going, she says.

Now after receiving the fellowship, she’s excited to see what will happen to their creativity without the “constant stress and pressure” of paying bills and making rent.

FastHorse’s “Thanksgiving Play” is a satirical take on the whiteness of the U.S. Thanksgiving narrative and the limits of political correctness. Since its success last year, she says she’s been working more in film and television.

“Hollywood really wants to try to get it right” by telling the stories of Indigenous people — a place theater entered a decade ago, she says. She’s now able to hire consultants from the Indigenous communities who are involved with a project from writing through production, she says.

“That’s really exciting to me because they’re paying these people and respecting them and giving them a voice,” she says, “in a way that when I left Hollywood 10 years ago, they weren’t ready to do.”

The COVID-19 pandemic is sparking change in theater, she says, with people reassessing the fragile “house of cards” that supports these institutions. With shutdowns causing major issues for theater companies, FastHorse says people are looking at how to work within their local communities rather than flying talent in from places like New York or LA.

If the community keeps this local focus instead of looking to the coasts, FastHorse says she thinks “more exciting things are going to come out of theater in the next 10 years that we’ve never seen before.”

FastHorse has said that one of her talents is to serve as a translator that helps white audiences make sense of Native experiences. People don’t realize how far removed Indigenous communities are from the white mainstream society that dominates the U.S., she says.

COVID-19 hit Indigenous communities hard, she says, which shed light on their lack of necessary health care and resources to deal with the pandemic.

“I think people are starting to get that, which is exciting,” she says. “So maybe I won’t have to do quite as much translating.”

On this holiday, FastHorse reminds Americans to ask themselves an important question: Who originally lived on the land you’re standing on?

“You need to find that out. You need to know who those people are. And where are they? Are they still there? If not, why not? Where have they gone?” she says. “Whose land are you profiting from? And how can you start to pay that back in your own way?”

Cristina Kim produced this story and edited it for broadcast with Tinku Ray. Allison Hagan adapted it for the web.

Source of original article:John D. and Catherine T. MacArthur Foundation (www.wbur.org).
The content of this article does not necessarily reflect the views or opinion of Global Diaspora News (www.GlobalDiasporaNews.com).